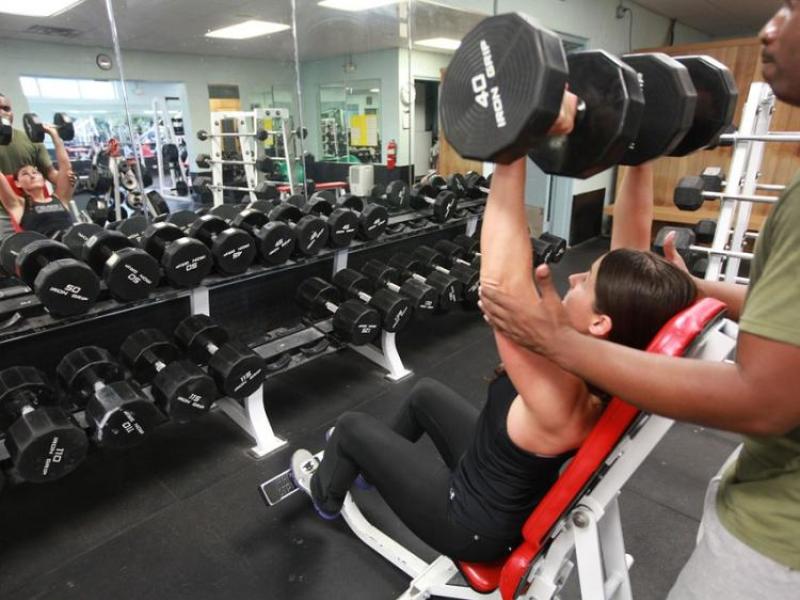 A fitness group located in North Kildare is seeking permission from Kildare County Council to renovate its premises.

A new first floor area to provide additional gym studio rooms, offices and storage, along with façade of existing hall to be overclad including elevations change, is also being planned by the group.

The date received is listed as January 20, while the submission-by and due dates are listed as February 23 and March 16 respectively.

'It is gunboat diplomacy': Kildare TD and former soldier weighs in on Russia-Ukraine tensions