The average rent in Kildare is now €1544 according to Daft.ie rental report 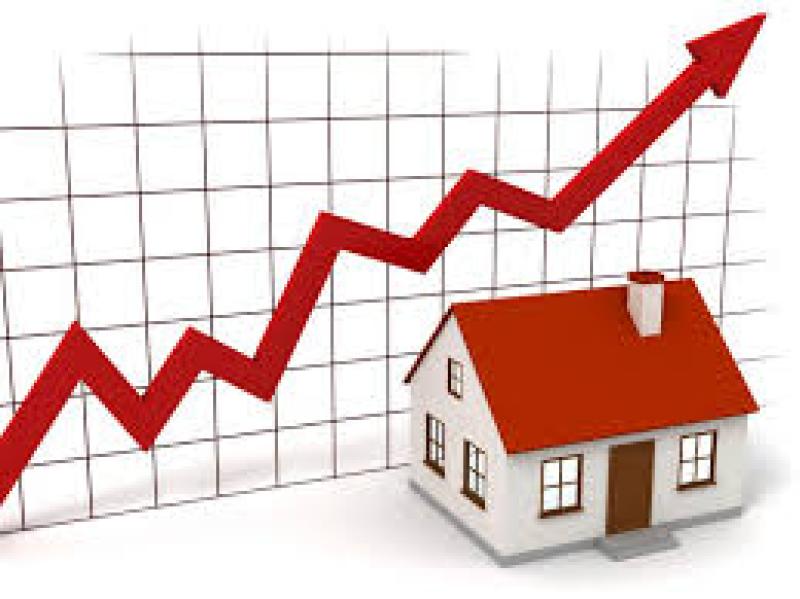 The average Kildare rent is now €1544 according to Daft.ie rental report

The average Kildare rent is now €1544 according to Daft.ie rental report from Q4 in 2021. This figured has increased by just over 10% within the last year.

Rents in Dublin's commuter counties rose 9.1% year-on-year, reflecting very low availability - just 195 homes were available to rent on February 1, down over a quarter year-on-year. In Kildare, rents were on average 8.9% higher in the final quarter of 2021 than a year previously. The average listed rent is now €1544, up 109% from its lowest point.

Ronan Lyons, Professor of Economics is TCD: "The rebound in strong economic activity, as public health regulations relax, has translated into a strong demand for rental accommodation. Coming at a time of very weak rental supply, this has pushed rents up further, with inflation at its highest rate nationwide since early 2018."

The number of live rental ads is at its lowest ever on record, with fewer than 1,400 live ads nationwide on February 1st.