Live music is back! 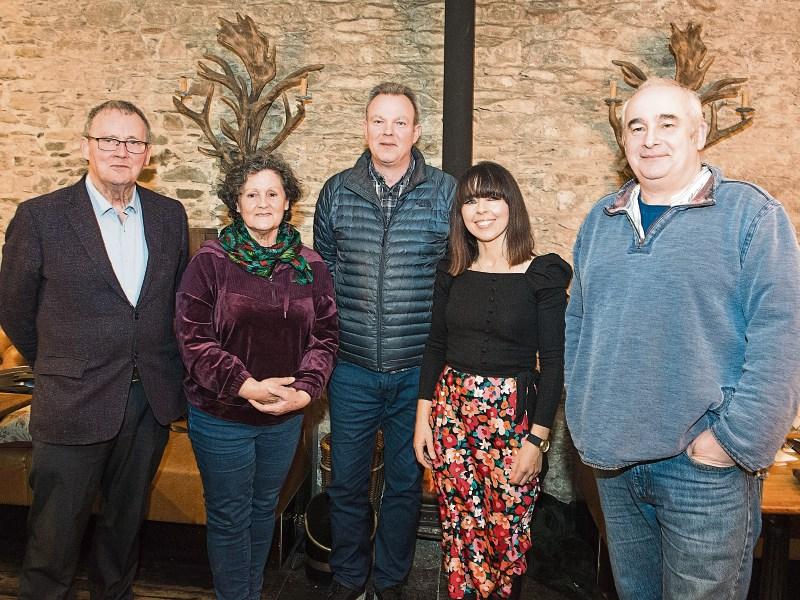 The Red Hot Music Club was a series of legendary concerts hosted in The Red House in Ladytown, between Newbridge and Naas.

It was established back in November 1998 and ran for seven seasons, and is fondly remembered by Kildare music fans for hosting performances from the cream of Ireland’s most loved musicians and singers.

Kildare music lovers will be delighted to hear that the Red Hot Music Club is back in action — albeit with a change of venue.

The first reprise concert will be by its very first guest, Newbridge man Luka Bloom, in the Back Lounge of Fallons, Kilcullen on Thursday, March 24.

Like every entertainer, Luka was stood down during the pandemic, and this will be his first concert in his native county since things have started to open up.

It promises to be a truly joyous night of intimate music and song in the informal setting of Red Hot Music Club. Admission is strictly limited and will be by ticket only.

A limited number of tickets €20 each will be made available first come ,first served in Fallons, Kilcullen, and The Kiosk, Newbridge.