Property Watch: Mountmellick land sells for €12,500 per acre at auction 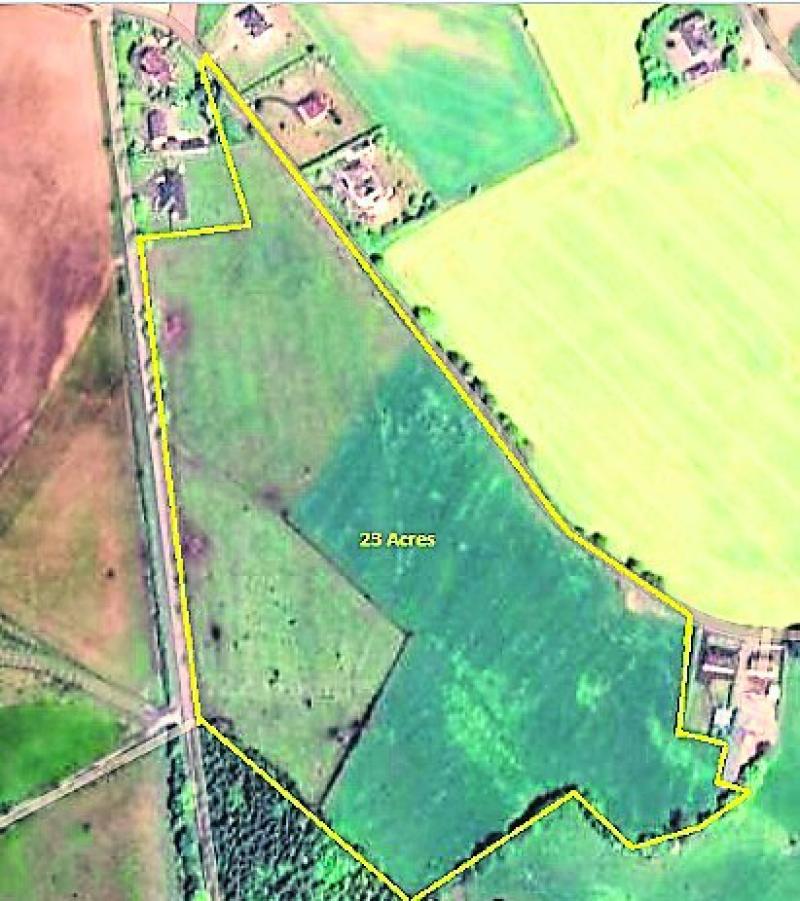 The land in Mountmellick

At a recent auction in the Maldron Hotel Portlaoise, auctioneer Matt Dunne sold 23 acres of land at Killeen on behalf of the representatives of the estate of Bridget O’Connor, deceased, Patrick Street, Portarlington.

The auction was well attended and proceedings opened with a bid of €200,000. The land, described as good grazing land with a cattle crush and unending water supply, was chased by three bidders in increments of €5,000 and €10,000 to €230,000, when it was then declared on the market.

In the end it came down to two serious bidders — a dairy farmer verses two neighbours who decided to work together. Matt Dunne’s hammer eventually dropped at €287,500, or circa €12,500 per acre.

There was a loud round of applause for the two popular local men, Liam Lynch and Pat Brophy, who won the day. Mr Lynch said after the auction that when he was a child, he regularly helped the late Mr. O’ Connor bring in the hay, ‘and he always gave me a few bob, and my dream has come through that someday I may own the field’.