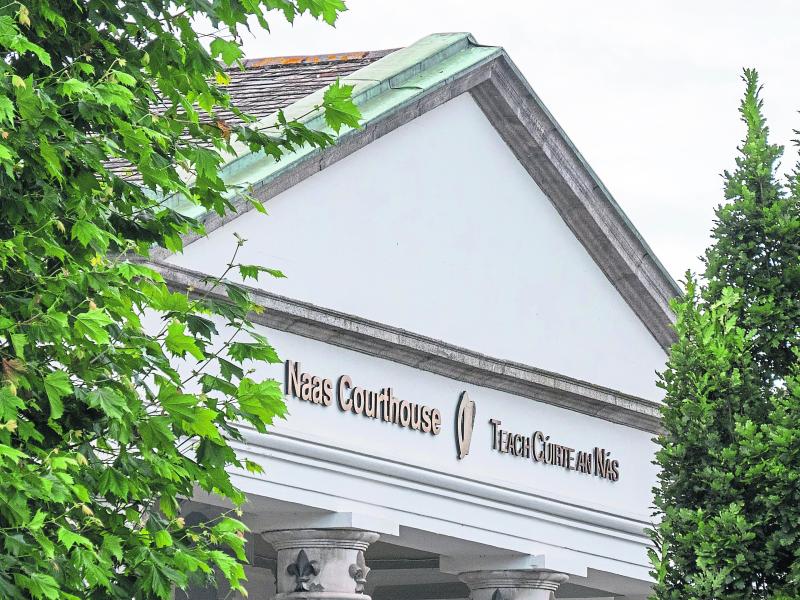 Naas District Court was told that a Kildare resident allegedly allowed two properties to be used as brothels.

Haile Perkusich Santos, with an address listed as 32 Mountain View in Naas, is accused of letting a property at an apartment in Dun Na Riogh Avenue, and one at Basin Street, also in Naas, be used as brothels.

Gardaí alleged that the 40-year-old was implicated in facilitating the properties’ use following evidence found during searches as part of an organised garda operation on September 22, 2015 and November 9, 2016, respectively.

The accused’s solicitor, Tim Kennelly, told Judge Desmond Zaidan that he would be raising a preliminary application as a result of the delays involved in the case.

Judge Zaidan sent the case forward for a trial by jury, but agreed to continue bail for the defendant, and gave liberty for both sides to re-enter the case.

He added that he saw no issue with his name, age and address being published, as no specific alleged victims would be named in the case.