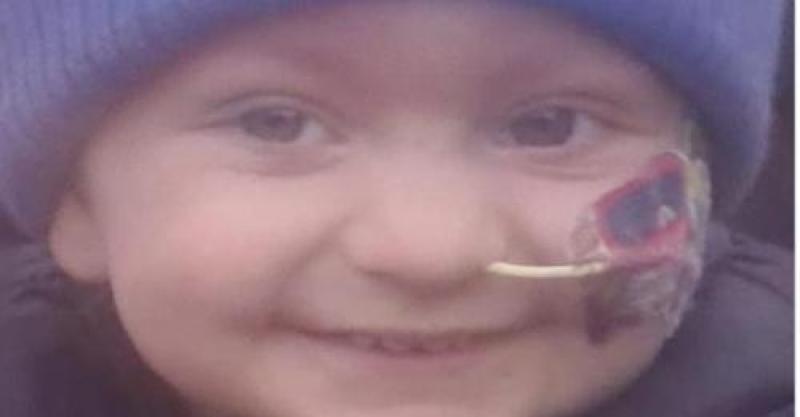 There has been a huge outpouring of support for a fundraiser for a sick child in the North Kildare and Offaly areas over the last few weeks.

Young Kai Moore from Carbury, Co Kildare, has been battling Neuroblastoma for six months and a GoFundMe has been set up to support his family with treatment and travel costs associated with his treatment and care.

Kai's parents Conor and Carly Moore are hugely grateful for the support with donations arriving from all over the country and the world in recent weeks.

A number of events and giveaways have been set up as part of the funding drive, including a tractor run and family fun day in Carbury village on June 5.

The run will take place from the Castle Inn in Carbury at 1pm on the day with all donations going towards Kai's treatment.

Friends of Conor and Carly who have organised the run described Kai as "an outstanding little man" who has already been through an enormous surgery and is continuing to fight his cancer day by day.

"We are hoping to raise some funds for his treatment and for travel expenses and the other costs his family are facing as he is attending treatment on a weekly basis for his rare disease. Any donation is greatly appreciated in order to help Kai with his fight," they said.

Local blogger Arlene Costello from the Style Flamingos is also running a giveaway of a Kate Spade handbag in order to raise funds for Kai. You can enter that competition HERE.

YOU CAN DONATE HERE