What's On Column: The Irish horror film genre rises from the grave 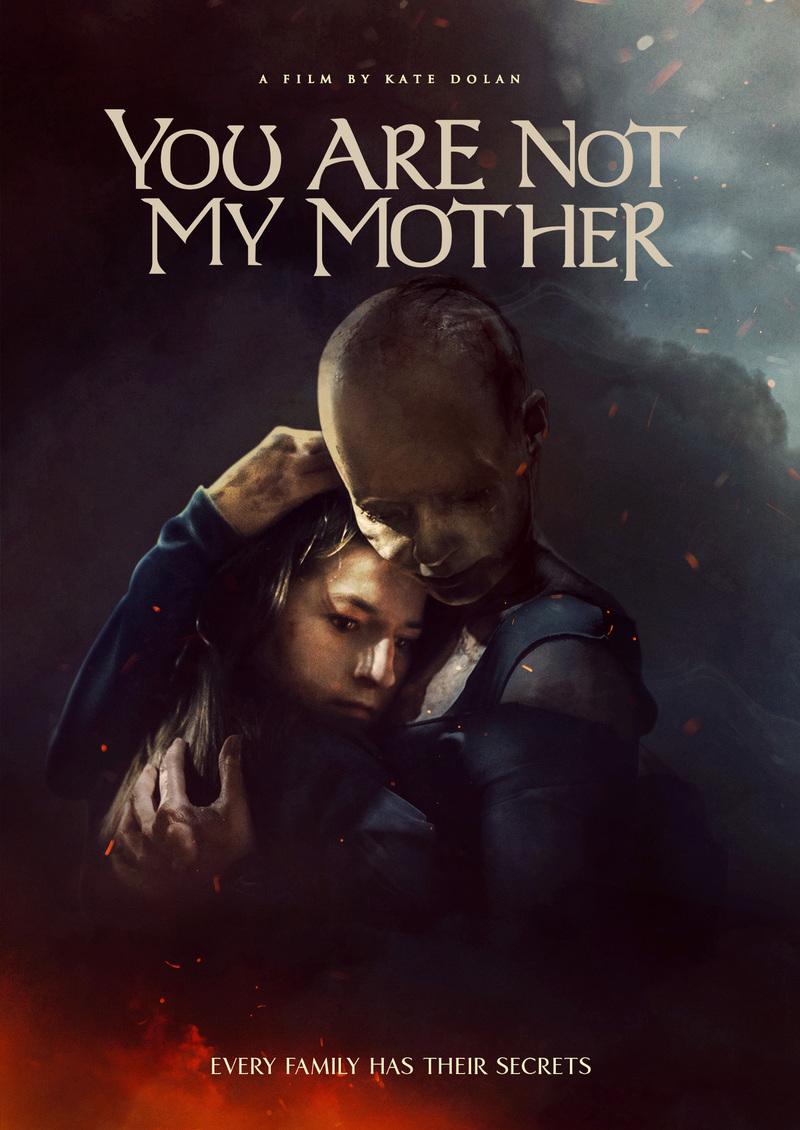 You Are Not My Mother is streaming now on Netflix

It has been remarked upon in several publications, including The Guardian and The Sunday Times, that Ireland is turning out a lot of high quality horror films at the moment. That can certainly be said for Kate Dolan’s new film You Are Not My Mother, which is currently available to stream on Netflix.

This film is set in a Dublin suburb, at Halloween, which is, we are told ‘a time when the veil between our world and the other world is at its thinnest, allowing spirits to pass through’. Main character Char (played brilliantly by Hazel Doupe), watches on helplessly as her mother (Carolyn Bracken) struggles through the doldrums of depression, her mental health gradually deteriorating.

One day, shortly before Halloween, Char is running late for school. Her mother, who spends most of her time confined to bed, decides to take her there. After a minor road accident, her mother leaves the scene and nobody knows where she is for a period of time.

Shortly after going missing, her mother turns up and seems like she has turned a corner, but the reaction of Char’s grandmother Rita tells a different story. All the while, lurking just below the surface, is the impression that Char’s mother might not just have decided to take a break from her family for a while, but that something more sinister could have happened while she was away. The audience quickly gets the sense that all is not as it seems in this household.

Director and writer Dolan draws deeply upon Irish myth and legend in this film. It is there all the time, running as an undercurrent in the plot. We are left wondering is the person who returned really Char’s mother, or is she a changeling? Is the birthmark on Char’s face natural or is there a more sinister explanation for it?

Dolan does several things very successfully in this film. Firstly, the casting is excellent.

The appropriately named Hazel Doupe has the most haunting hazel eyes, which are perfect for the genre. In the scariest parts of the story, the uncompromising close-ups of Doupe’s expressive face, added to the actor’s brilliant interpretation of the scenes, make for a spine-tingling and memorable viewing experience.

The plot is tight and well written, and the pace moves along well. It is a genuinely terrifying watch, but the goriest parts manage to avoid being gratuitous add-ons.

One of the songs that features prominently in several parts of this movie is Joe Dolan’s You’re Such A Good Looking Woman. If you thought that this song couldn’t possibly be the right fit for a well-rounded Irish made horror film, then think again. It needs to be seen to be believed.

If you are a bit squeamish or tend to shy away from the horror genre, after watching the first 30 minutes or so of this movie, you will know if it’s for you or not. Either way, the production quality, the excellent acting and the thrillingly delivered tension point to the fact that independent Irish film making is in rude health at the moment.

It isn’t really that surprising that a lot of our domestically produced recent films in Ireland have been horrors.

Sheridan Le Fanu and Bram Stoker were both Irish and early proponents of this type of fiction. Celtic folklore, with its banshees and fairies afford this generation and its predecessors plenty of resources to draw upon.

It will certainly be interesting to see where Dolan’s directing career takes her in the future.