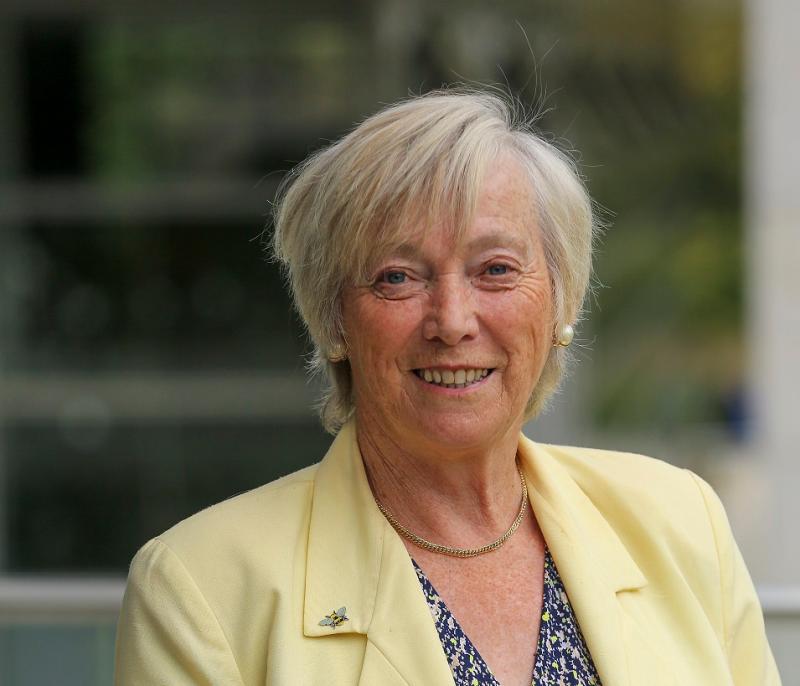 The event is open to all members of the public and is organised by the Left Bank, a group associated with the Social Democrats that aims to promote and discuss concepts of social democracy in the 21st century.

Local Social Democrat county councillor Nuala Killeen is on the Left Bank team while her fellow councillors Aidan Farrelly and Bill Clear will also be involved in hosting the event and chairing discussions.

North Kildare Social Democrats TD and party co-leader Catherine Murphy will chair one of the sessions, on the future of the left in Irish politics.

The summer school will see five panel discussions on topics as varied as the treatment of women in Ireland since independence, climate change and the biodiversity crisis, art as activism and social change, and the housing crisis. The event will also see breakout workshops, presentations and discussions on issues such as the empowerment of female candidates and exhibitions on items such as Irish political ephemera.

The summer school will take place in the Iontas building on the university’s north (new) campus on the Friday evening and from 10am on Saturday, August 20 until after 4pm. The event will also include a social gathering.

The event is open to all and tickets are available at Eventbrite for €15 plus booking fee.