Motoring Review: Can the Mercedes-Benz C220d prove itself against high-class rivals? 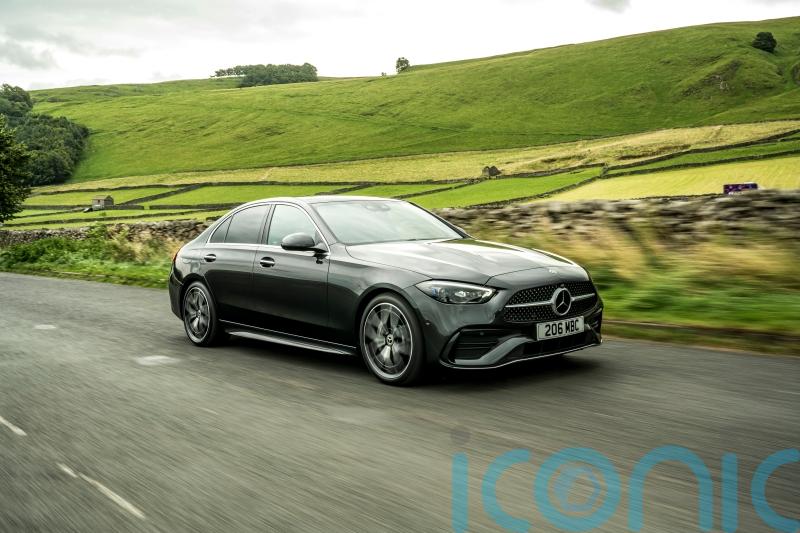 The Mercedes-Benz C-Class is one of those bread-and-butter cars that has been a common sight on roads for many years now. Refined, comfortable and equipped with that feel of premium quality, it’s been the go-to choice for all manner of drivers for some time. The C220d diesel is often seen as the sweet spot in the range and is a particular favourite of business users who love its efficiency and rewarding driving experience.We’re taking a look at the new C220d today. But can it continue where its predecessor left off and remain one of the go-to executive car choices? 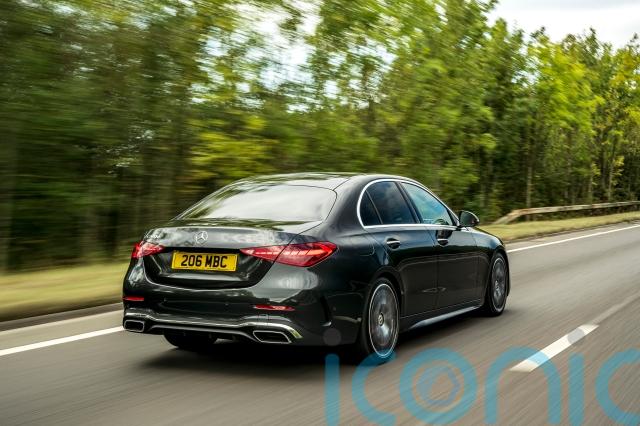 Quite a lot has changed for the new C-Class, though the fundamentals are similar to before. There’s still an efficient diesel engine up front and rear-wheel-drive, but we’ve also got a completely redesigned exterior and an interior that takes many design and technology cues from the larger S-Class. The C-Class has been made more spacious than before, too, with a 13mm boost in headroom and a 35mm increase in rear legroom helping to make it even more comfortable than before. Much as before, you can have it in saloon or estate layouts – though we’re looking at the former here today.

What’s under the bonnet? 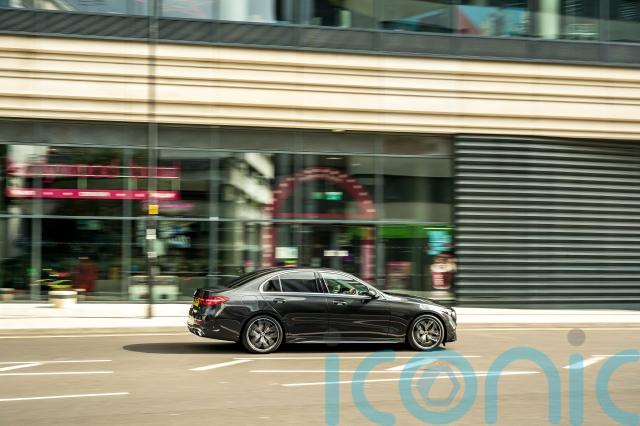 The C220d uses a 2.0-litre turbocharged diesel engine with 199bhp and 440Nm of torque, driven through the wheels via a nine-speed automatic which helps to bring a 0-60mph time of 7.1 seconds and a top speed of 152mph. Performance isn’t the name of the game here, mind you – efficiency is. It’s why the C220d is equipped with mild-hybrid technology to help things out and it appears to have worked with Mercedes claiming up to 58.9mpg combined and CO2 emissions of 121g/km.

We’d say that these figures are a little conservative if anything. During a regular motorway run, we easily saw over 60mpg – and it doesn’t look like it’d be hard to better this even further. It’s really impressive.

The C220d is almost unnervingly well-rounded. To begin with, the seating position is spot-on, which allows you to get comfortable right away. Move off and the suspension deals well with potholes at low speeds, with this no doubt aided by the fitment of 19-inch alloy wheels and a decent amount of tyre.

The steering is light and accurate, while the engine affords more than enough performance during daily driving. It can sound a tiny bit coarse under heavy acceleration, but that’s the only niggle. However, the overarching impression you get is just how refined this car is. It’s brilliantly quiet, with both wind and road noise very well suppressed. It means that if you’re spending a lot of time behind the wheel – as most C-Class owners are – it’ll not prove uncomfortable.

How does it look? 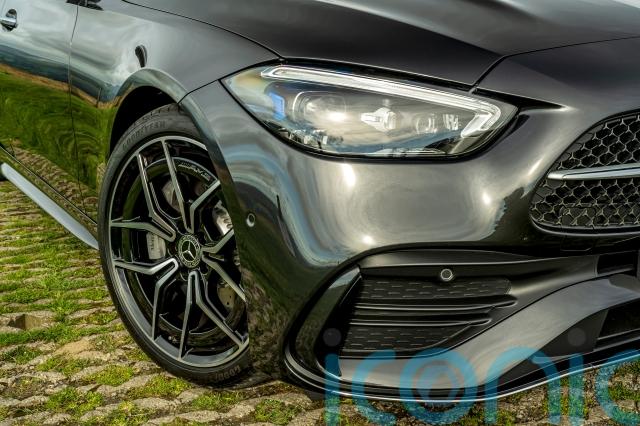 Sleek and elegant, the C-Class is a car that’s instantly recognisable as a Mercedes. It could be argued that the C-Class looks a little too similar to other cars in the firm’s range, but this cookie-cutter methodology isn’t something bespoke to Mercedes but common across the wider industry. The LED headlights look great with their integrated daytime running lights, while around the back the sharp headlights are neat. Our AMG Line version also boasted a more ‘dynamic’ looking front grille, which did help to boost its presence on the road further. 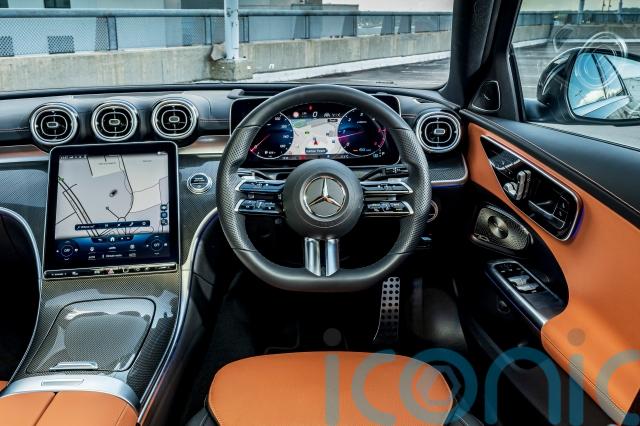 As we’ve already alluded to, the C-Class’ interior takes many design cues from the larger S-Class, with the whole cabin centred around one gigantic screen – but more on that later. Elsewhere, we’ve got some pleasant materials – though some of the plastics do feel a little cheap in places.But the general ergonomics are spot on. There’s an adequate amount of space in the rear, while the seats-up boot space of 455 litres is on the money for the segment – though it’s just behind the 480 litres you’ll get from the BMW 3 Series. Our test car also suffered from a consistent squeak from the boot lid – not something you’d expect from a brand-new vehicle. 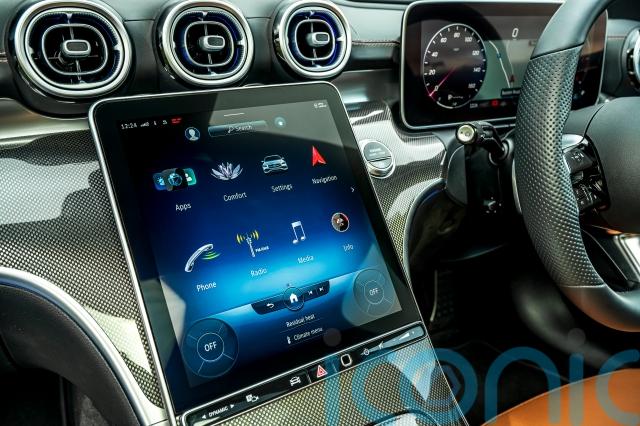 The C-Class comes kitted out in all of the bells and whistles you could need. At £45,600, our AMG Line Premium car brought plenty of standard equipment, including an AMG bodykit, keyless entry and that massive 11.9-inch infotainment display. It’s really good to use, with clear graphics and a responsive screen. It’s met by a 12.3-inch digital instrument cluster ahead of the driver, too.A multifunction steering wheel is also added as standard, but we found the touch-sensitive buttons to be a little fiddly. Though ‘press and click’ functions are easy enough, the swipe left and right motions are a touch imprecise and can make certain things tricky.

The arrival of a new C220d is always an important thing, given just how popular it is among buyers. It’s pleasing to note that this new model is on the money, both in terms of efficiency and refinement. Great levels of technology and a more spacious interior feel like two extra cherries on top.

We did find a few niggles, but they’re not enough to unravel this impressive package. As an all-rounder, the C220d continues to be one of the best.