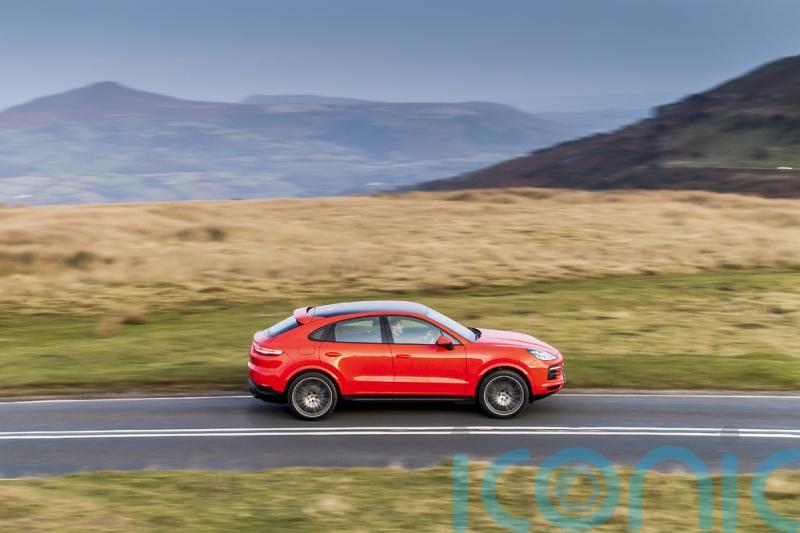 The car industry loves a niche and in recent years one which has risen to prominence is the coupe-styled SUV. Designed to take inspiration from the sleek lines of a two-door car but applied to a vehicle much larger, we’ve seen plenty of examples emerge from all manner of manufacturers.

Needless to say, there are quite a few options available on the market today – so let’s take a look at what’s on offer. 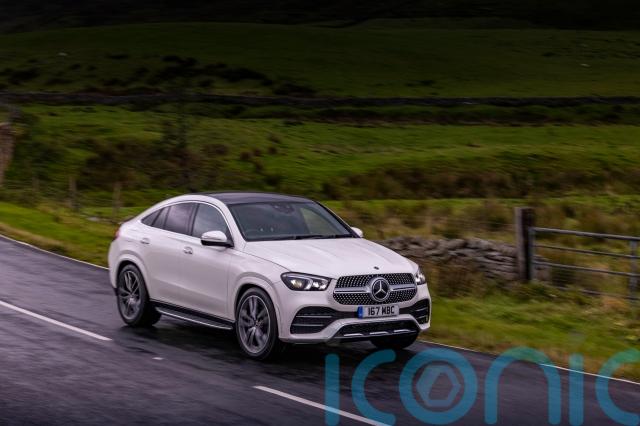 Mercedes has a wide-spanning selection of SUVs these days and the GLE Coupe is a fresh new take on one of the firm’s most popular models. Designed to offer the same practicality as the standard GLE, but with a slightly sleeker design, the GLE Coupe is a car that many will find appealing.

It’s also available with a whole host of engine choices, from regular diesel and petrol right the way through to powerful AMG versions. 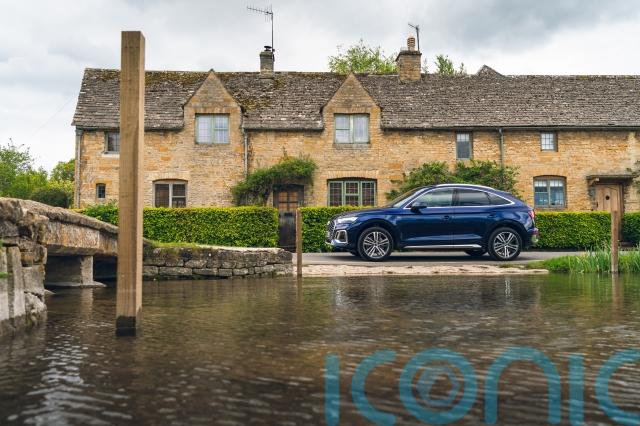 Audi’s line-up is now peppered with coupe-styled SUVs, but one of its most popular is the Q5 Sportback. The standard Q5 is a big seller for Audi, so it was only logical to expand the range and turn it into a more striking Sportback version.

It’s packed with technology and high-quality materials, while a sporty SQ5 version gives performance-minded buyers an option too. 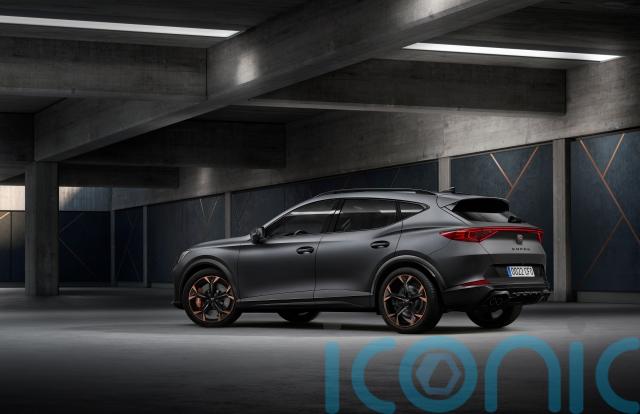 Cupra might be a relatively new brand, but this hasn’t stopped it from entering into this ever-growing market. The Formentor is the firm’s first bespoke car, too, and as a result, it’s got loads of interesting styling touches which feel unique.

Its stance on the road is quite unique, too, toeing the line between a hatchback and an SUV. A wide variety of engines are on offer, too, from a plug-in hybrid setup to a 2.0-litre turbocharged petrol with over 300bhp. 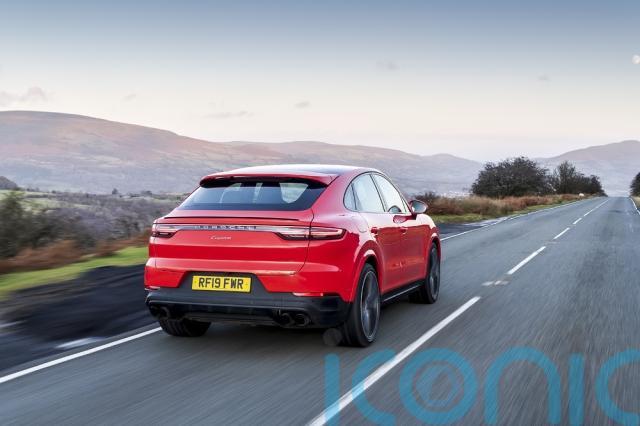 Though Porsche may be known for its sports cars, it has actually been the firm’s SUV range that has done most of the heavy lifting in terms of sales during recent years. This has primarily been driven by the Cayenne – Porsche’s largest SUV.

It’s probably little wonder why Porsche has also created a coupe-styled version of the Cayenne, too, bringing the same level of driver engagement and quality but in a more dynamic-looking bodystyle. 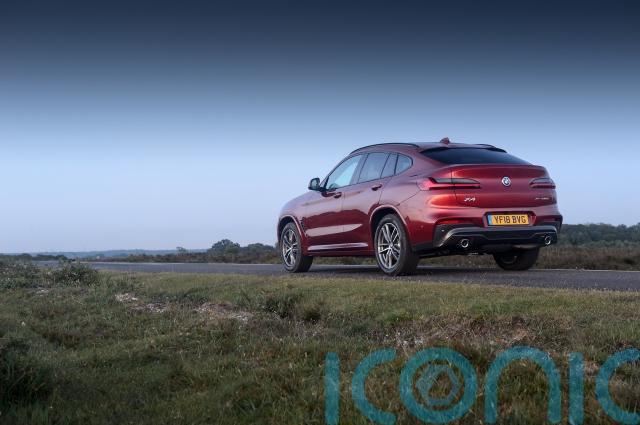 BMW was one of the first adopters of this segment back when it released the original X6. Though that car caused quite a stir when it was first launched, these days BMW offers plenty of coupe-styled SUVs in a variety of sizes.

The X4 is essentially a coupe-styled version of the X3. This means it’s got a relatively compact footprint, but plenty of interior space and a wide range of engines. 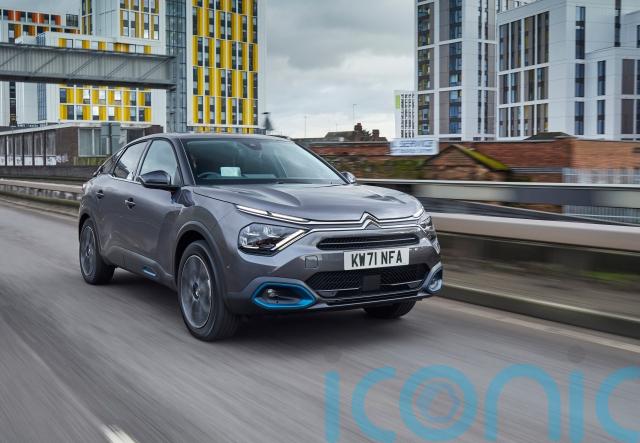 Citroen’s C4 may have traditionally been a hatchback, but that hasn’t stopped the French firm from ripping up the rulebook with its new version. The latest C4 has a completely different appearance to the car that came before it, with a more upright look and edgy styling ensuring it has more impact on the road than before.

It’s also available with a fully electric powertrain, which brings zero-emissions running but does nothing to change the C4’s striking new look.

Land Rover found that it needed to plug the gap between the tip-top Range Rover and the smaller Evoque and it did that with the Velar. With sleek, elegant styling it’s one of the best-looking models in the line-up, yet it’s still very practical too.

Plus, it comes with all of Land Rover’s off-road know-how so it can still handle the very roughest of terrains with ease.