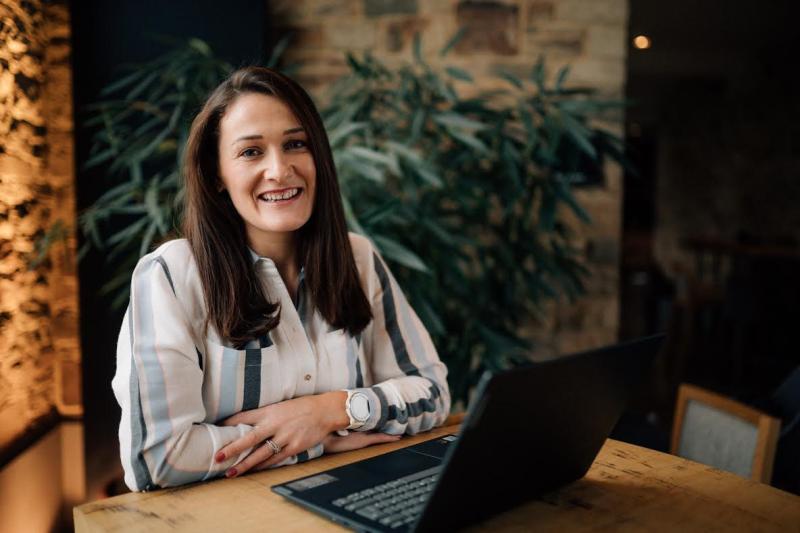 A number of TDs and senators have responded to an article in the Irish Mail on Sunday which commented on their appearance at a Fianna Fail think-in last week.

The event was held at the Slieve Russell hotel last week to discuss an internal report on the party's identity and recent election performances.

In an article by Niamh Walsh in the Irish Mail on Sunday, the writer described the party as "failing to keep up appearances."

It mostly focused on female representatives with jibes about their clothes, suggesting one Louth senator, Erin McGreehan, should have "run an iron" over her dress.

It suggested TD Mary Butler looked like she had been "tango-ed" dressed in orange, adding that, "a circus tent is a more appropriate place for that orange suit."

Politicians put themselves out there, thankless job sometimes,abuse unfortunately goes with the territory. I tolerate it but it’s a thinning line for many.We all know there is not enough women in politics. Articles like this don’t help the cause of increasing their participation pic.twitter.com/hgrUHgYnJK

I don’t know what is wrong with another human being that they could be so blatantly horrible to another human being.I am very upset by this.I’m not going to pretend words don’t matter.they do.words & actions & attitude are everything& it is how people should be judged. pic.twitter.com/Y9J5s1rscm

Tomorrow is another day! I’m looking forward to visiting many @HSELive Care Centres in North Tipperary. I’ve no doubt the residents of the care centres I’m visiting won’t care what I’m wearing. https://t.co/VzB21TMljy

Really pathetic piece in @irishMailSunday. I’m certainly not the perfect size/shape and whilst conscious of dressing appropriately , am certainly far too busy to be obsessed about it. At a time where we are trying to encourage more women to get into politics, this is poor taste. https://t.co/T9nK9cuAw0

The article was widely condemned across social media in the wake of its publication.