'Petty and mean-mindedness': Popular restaurant accused of paying employee with bucket of coins 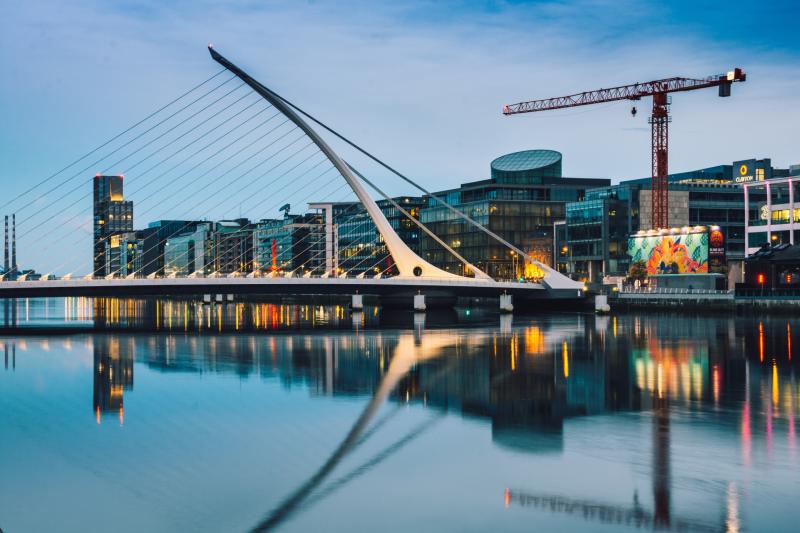 Ryan Keogh, a former employee of the South William Street restaurant, posted the tweet yesterday accusing the restaurant of paying him his last wage with a bucket of 5c coins.

Proof of the bucket for all the non believers too pic.twitter.com/7yCOBQRAbl

The post garnered significant attention with followers calling the act petty and mean, and that it should be reported to the relevant authorities.

Keogh said that he gave less notice than he should have of his intention to stop working in the restaurant and ended up "chasing" the establishments owner for his final pay packet. Eventually, he said he was called in to receive his wages, where he was met with an "embarrassed" manager, who had to give him the coins.

The restaurant has since disabled comments on their social media pages and has declined to comment on the matter.