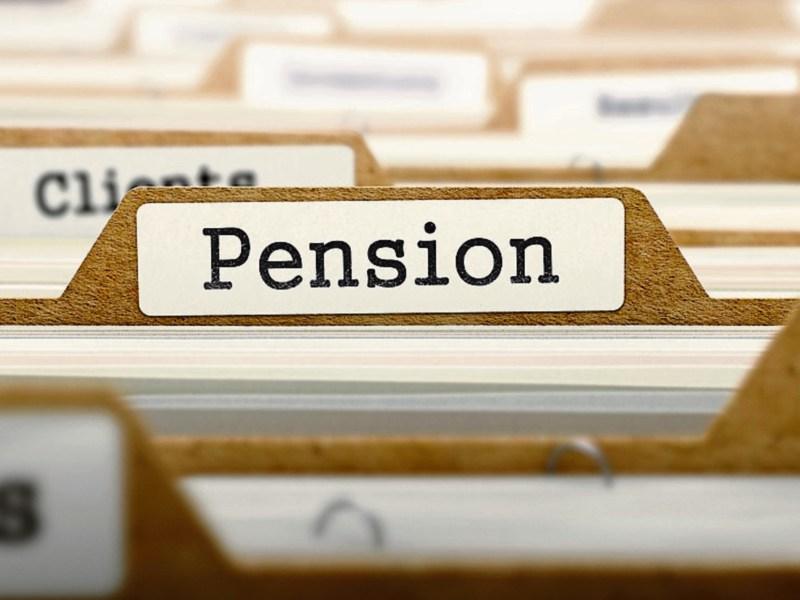 It appears the much-mooted €5 increase to the State pension has been ruled out of next month's Budget in favour of social welfare hikes for working-age people, according to a report in the Irish Independent today.

A pension hike has long been on the cards with government parties keen to add some element of positivity to an otherwise deficit-chasing budget this year.

According to the Irish Independent, senior officials at the Department of Social Protection have analysed the potential pension hike and decided it would make little difference. They suggest in Tax Strategy Papers that retired people are among the least at risk of poverty.

It appears senior civil servants favour increases to the basic social welfare rates, including a rise in children's allowance. A €5 increase may be on the cards for working-age people currently dependent on job seeker's allowance of similar payments.

On top of that, it is understood figures in the Department of Finance are pushing for a PRSI hike for workers to make up for money lost during the Covid-19 pandemic. Workers could be facing a rise of 1.5% in PRSI rates in Budget 2022.