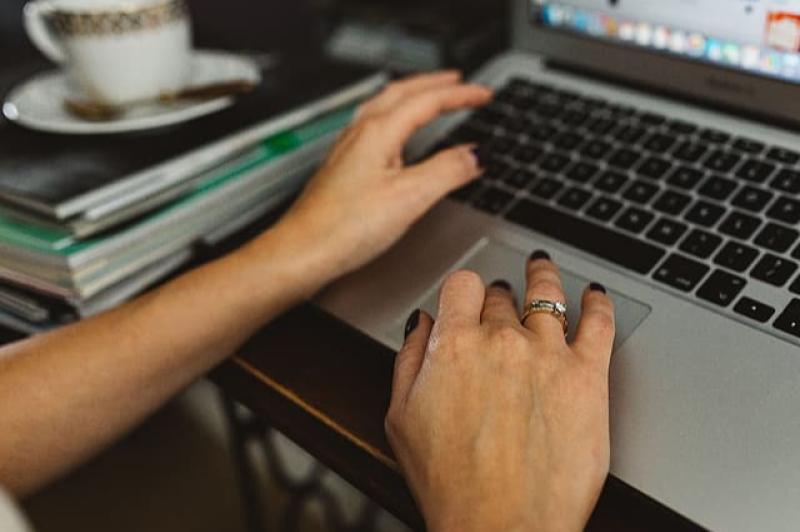 A new study examining nationwide employment rates among those with disabilities shows that Ireland had the fourth lowest rate in 2018.

The findings come from the Economic and Social Research Institute (ESRI), and the report was commissioned by the National Disability Authority.

It showed that employment rates among those with disabilities did not benefit from the economic recovery following the financial crash to the same extent as other workers.

The report added that there was considerable variation in the percentages of employment by disability type in 2016.

Social Democrats TD Deputy Holly Cairns, who is a member of the Oireachtas Committee on Disability Matters, referred to the report as "shocking but sadly not surprising."

Deputy Cairns said: "The stark findings of this report reveal the scale of the barriers that are faced by people with disabilities in this country."

"Many of the problems documented in this report, experienced by people with disabilities, are not an inevitability. They are directly related to the ways in which our society, and public services, are designed and operate."

Deputy Cairns continued: "This is evident from the report. For instance, unlike other EU countries, the severity of disability is not strongly associated with working status in Ireland. This suggests that it is external barriers, rather than people’s particular disability, that limits employment prospects.

Another deeply concerning finding is that a lack of support prevents many people with disabilities from moving from secondary school to third level education. This failure to make education, at every level, accessible is utterly unacceptable.

Routine lack of access to reliable public transport in rural areas - as well as regular impediments to accessing existing public transport like the Dart – is a further indictment of the manner in which people with disabilities are treated."

She concluded: "The government must now do more than issue a mealy-mouthed statement; it must outline how it will remove barriers, faced by people with disabilities which severely limit their ability to participate in society."

The findings noted that 34 per cent of those with a disability that year had 'blindness or a serious vision impairment.'

It also noted that 15 per cent of individuals with an intellectual disability were employed in 2016, compared to 45 per cent of people that reported having 'deafness or a serious hearing impairment'.

Arguably the most concerning part of the ESRI report is how it highlighted how people with disabilities are more than twice as likely to experience poverty and deprivation as those without disabilities.

According to the Irish Business and Employers Confederation (IBEC), a person with a disability is just over half as likely to be employed as a non-disabled peer, with Ireland’s rate of employment for people with disabilities being half the European average.

IBEC also claimed that, despite legislation on equality in the workplace, people with disabilities do not experience the same access to employment opportunities as their counterparts without disabilities, for various reasons.

Earlier this year, Catherine's Law was passed by Minister for Social Protection Heather Humphreys, which outlined that people would no longer lose their Disability Allowance for accepting stipends association with PhD scholarships.

Shortly after the law's implementation, Tánaiste Leo Varadkar suggested that remote working would allow people with disabilities to participate in the workforce at a higher rate than in the past.

Resources and further information about work supports for those with disabilities can be viewed here.