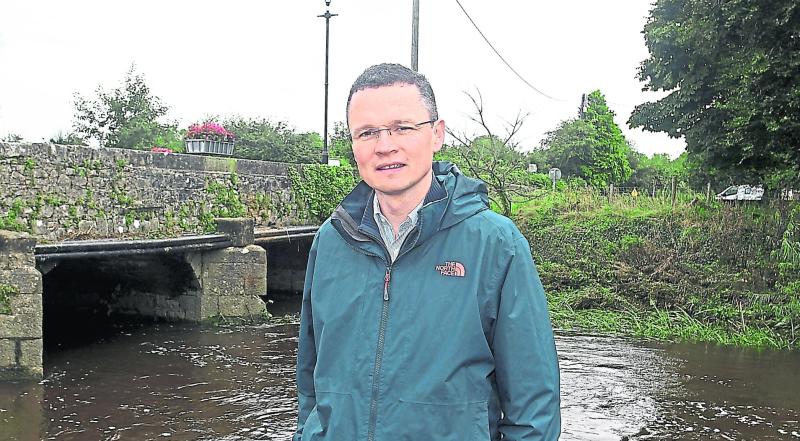 Minister for the OPW Patrick O'Donovan has broken his silence regarding allegations he was involved in a 'sting' operation to reveal who was leaking details from the Cabinet.

The alleged leaks are regarding Katherine Zappone’s potential appointment as a special envoy.

Minister O'Donovan was put on the spot live on air this Friday morning by Gillian Devlin, standing in for Joe Nash on Live 95's Limerick Today show.

Questioning the Limerick TD, Ms Devlin said Senator Ronan Mullen had called for him and another minister to take a polygraph test over these allegations "you were involved in a sting operation to reveal who was leaking details form the cabinet".

In response, Minister O'Donovan said: "To be honest about it I don't think it is a reasonable proposal. I don't know if that is a suggestion you could take seriously in a modern parliament in the 21st century."

Ms Devlin said according to journalist Hugh O'Connell, of the Irish Independent, "You boasted to Fine Gael colleagues you had carried out a so-called 'sting' operation to find out who was leaking from Cabinet in relation to the Katherine Zappone appointment".

Minister O'Donovan said he never comments on anything that goes on in relation to the Fine Gael parliamentary party.

"I am not going to do that now. I operate on the basis that discussion in the Fine Gael parliamentary party - whether that is government level, in relation to councillors, in relation to TDs and senators - they are private. The Tanaiste was asked about this during the week and he answered it," said Minister O'Donovan.