The Graham Norton Show is back! Here's the guests for tonight's season premiere on BBC One 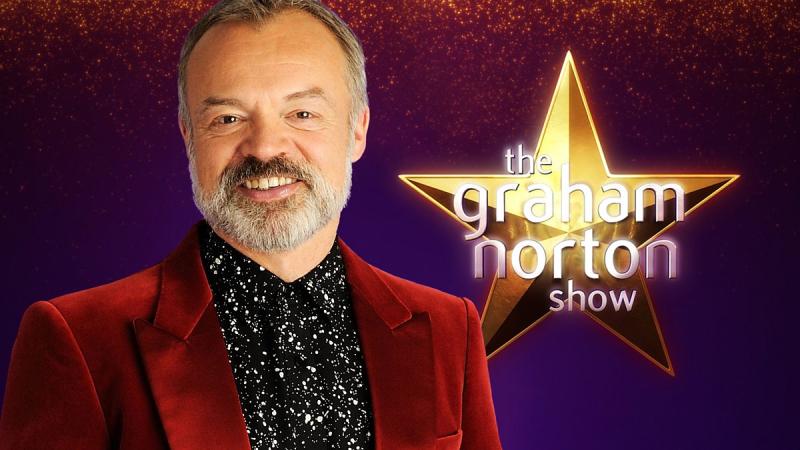 The guests have been revealed for the first episode of the new season of the Graham Norton Show on BBC One tonight.

The BAFTA-award-winning talk show­ featuring the biggest celebrities and the brightest conversation on television is back for a new series from Friday, September 24.

Joining Graham for the start of a new season are the stars of the long-awaited James Bond film, No Time To Die.  In his final appearance as 007, Daniel Craig is joined on the couch by French star Léa Seydoux; the British star of Captain Marvel, Lashana Lynch; and the Oscar-winning star of Bohemian Rhapsody and Mr Robot, Rami Malek.

Music and chat on the night will be provided by global superstar Ed Sheeran, who performs his new single Shivers. 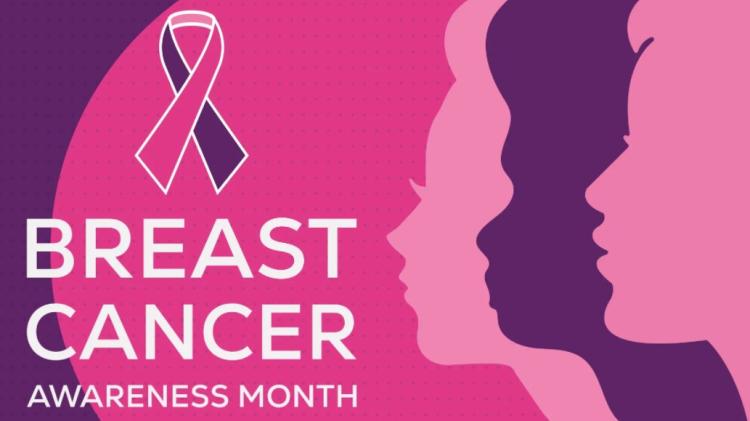