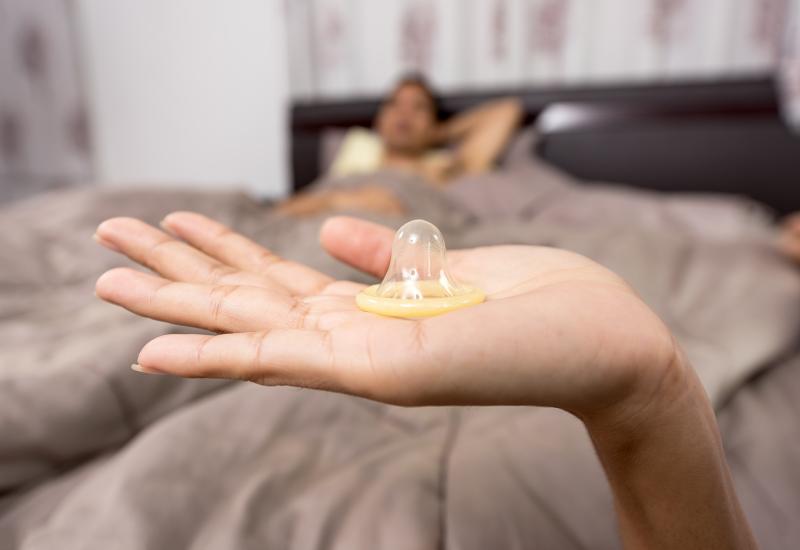 The number of syphilis infections in Ireland has almost doubled since last year.

That's according to the latest report compiled by the Health Protection Surveillance Centre.

Five hundred and sixty five cases have been reported so far this year, compared to 388 at the same time last year.

The vast majority of cases - four hundred and forty six - occurred in the East of the country, with the fewest in the South East.

According to the report, most incidences of STIs decreased since 2020, however chlamydia infections saw a 3.5% increase and herpes rose 4.6%.

A total of 7726 sexually transmitted infections have been recorded this year, including 263 incidences of HIV.