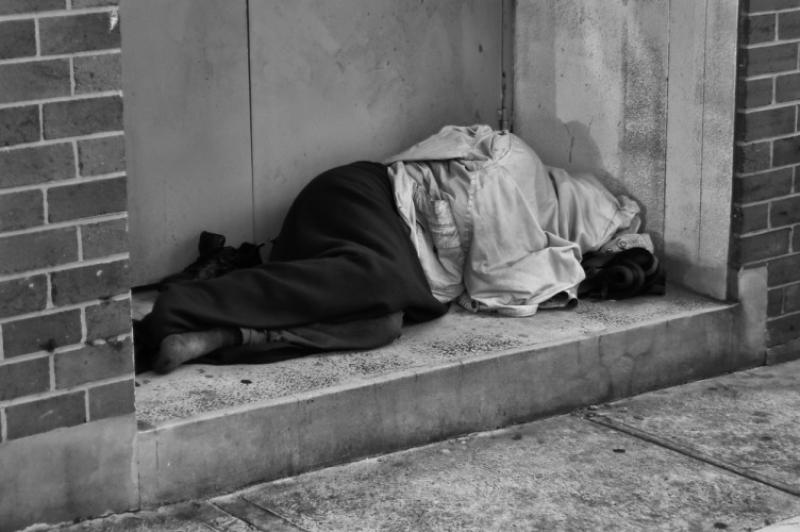 The latest figures released from the Department of Housing shows that there are currently 8,212 people accessing emergency accommodation in the State, a slight increase on the previous month.

This total is made up of 6,023 adults and 2,189 children who are classified as homeless.

The majority of the nation’s homeless are in Dublin where 4,220 people are accessing accommodation.

There are a total of 953 families who are homeless in Ireland, according to the report.

Figures released on Friday show that there was a slight increase in homeless figures when compared with the previous month.

Figures from the Department of Housing for last month showed that the number of people who were homeless in the country in July was 8,132.