Rise in Garda use of force at mental health incidents, says report 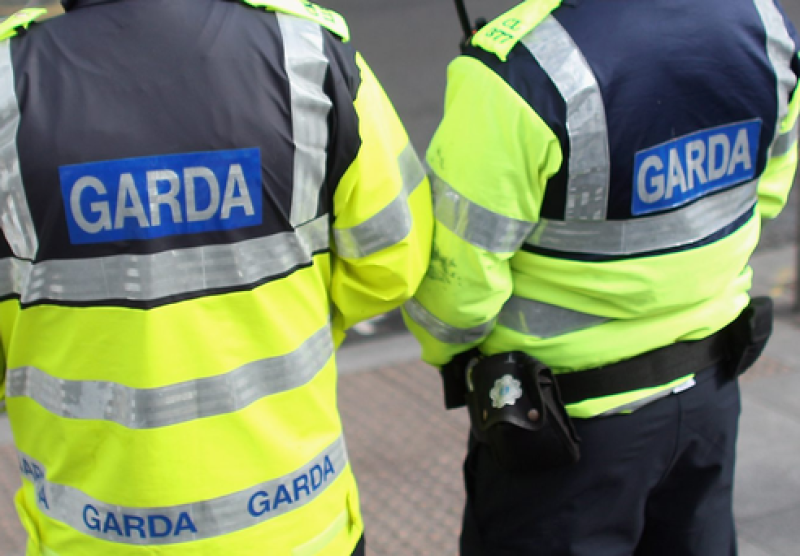 Rise in use of force at mental health incidents, says Garda report

The use of force during Garda responses to mental health incidents has increased by 3%.

That's according to the latest Garda report to the Policing Authority, which found incidences of force increased from 5% in July to 8% in August.

The use of force generally has remained steady during the two summer months, with 101 uses of force recorded in August this year compared to 102 in July.

The use of incapacitant spray has decreased by almost 10% with seventy four uses in August while the use of batons has increased by just over 50% to twenty six uses.

Just one taser discharge was recorded in August compared to two in July.

Force was used during public order offences and theft related incidents, the latter of which accounts for the third highest number of incidents where force was used.

Drugs offences are also included in this statistic, however there has been a noticeable decrease from 18% to 10%.

The monthly report notes that "extensive work" on a more detailed public-facing use of force report is ongoing and it's hoped this will be available in the coming months.