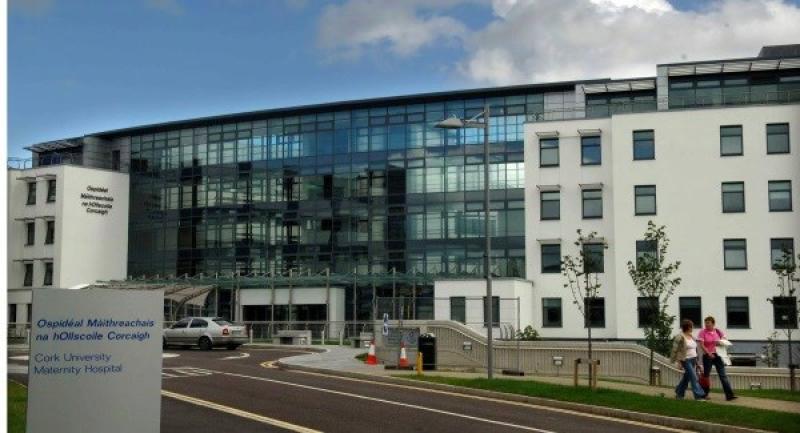 An inquiry is underway at Cork University Maternity Hospital after eighteen Irish families were contacted to inform them of the incineration of their babies' organs.

That's according to RTÉ Investigates, which will delve into the incidents during a programme airing tonight called 'Losing Lee'.

The programme will reportedly focus on Cork couple Leona Bermingham and Glenn Callanan and their late son, Lee.

According to RTÉ, the incineration of organs and tissue from the eighteen babies occurred in Belgium in spring 2020 without the knowledge or consent of parents.

'Losing Lee' will air at 9.35pm tonight on Prime Time.