Ireland ranked best in the world for Covid resilience 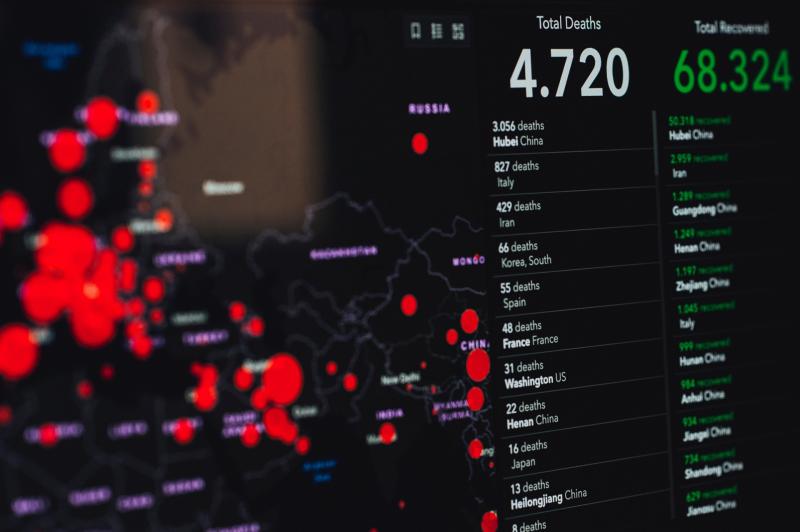 According to a new study from Bloomberg, Ireland has been named as the best country for dealing with Covid-19, in particular, the Delta variant.

The Covid Resilience Ranking, which was published today, credits Ireland for its "startling turnaround" when compared to January of 2021, which at that time, Ireland's Covid outbreak was regarded as the worst in the world.

The report hailed Irelands vaccination rollout and its strategy that was used all over Europe in order to tackle the Delta variant. Over 90% of Ireland's adult population has received two shots, while allowing social activity to resume safely.

Ireland, along with countries like Spain, the Netherlands and Finland held down serious illness and deaths through pioneering moves to largely limit quarantine-free entry to immunized people.

Europe’s continued domination of Bloomberg’s Covid Resilience Ranking shows the strength of the vaccination-led model that has emerged as the most successful amid delta’s onslaught, and one that's likely to be increasingly followed across the world. https://t.co/GfBQokyyy6

Ireland's position as a new world leader in terms of living with the pandemic comes "thanks to one of the world’s best vaccination rates, projections for a rapid economic rebound and the government’s decision this month to loosen both domestic restrictions as well as travel quarantine rules."

"Ireland, and Europe’s, continued success will depend on widespread vaccination severing the link between easing curbs and virus spread," surmises the Bloomberg report.