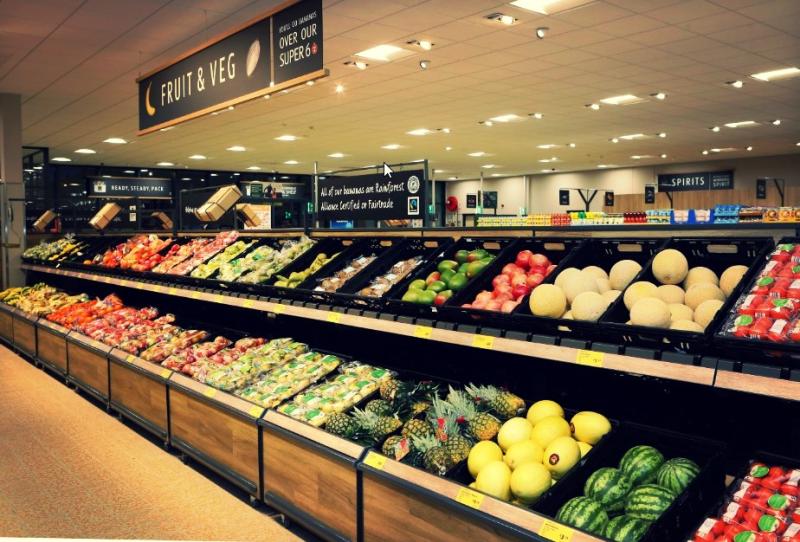 Irish families living on benefits have to spend a bigger chunk of income to afford healthy foods compared to their counterparts on minimum wage.

That's according to the latest research from Safefood, which found the cost of eating a healthy, balanced diet for a family of four living on benefits was €169 per week or 35% of their household income. That's based on two adults and two children in primary and secondary school.

As per the report, the same basket bought by a family earning minimum wage was 28% of income.

It also found that the food basket of a single parent living on benefits with two children in pre-school and primary school cost €103 per week or 29% of household income. The report states the same basket bought by a single parent on minimum wage accounted for 23% of income.

Chief Specialist in Nutrition at Safefood, Joana da Silva, said, "Our research shows the continuing challenges for families on low income in affording a healthy food basket. People often fill up on cheap food that's nutritionally poor when prioritising other bills that need to be paid."

According to da Silva, members of the public were consulted to reach an agreement on the minimum needed to live. She said, "The report identifies the cost of a minimum but acceptable standard that will allow them to live a life with dignity."

The food basket examples were reportedly reviewed by nutritionists from Ulster University to ensure they met nutritional guidelines.