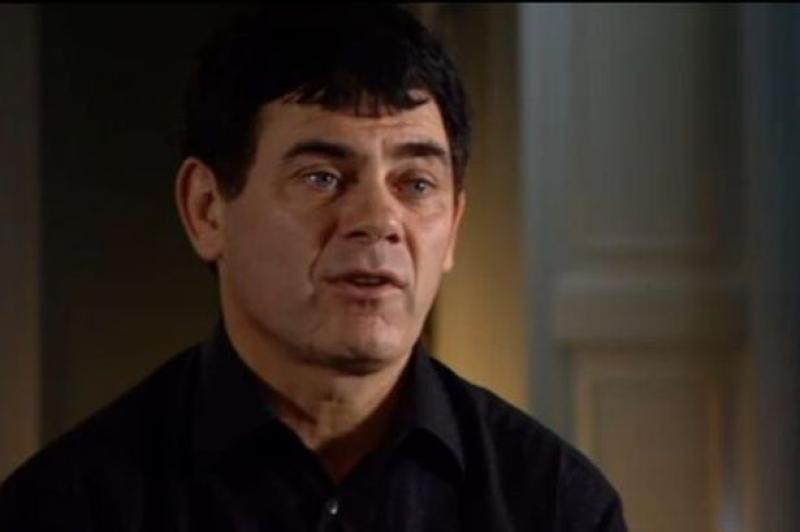 Gerard 'The Monk' Hutch, is being flown back to Ireland today to face court proceedings in connection with the gun attack at the Regency Hotel in Dublin five years ago.

After being arrested on the Costa Del Sol last month, a court in Spain ruled that Mr. Hutch could be extradited to Ireland to face charges over the murder of David Byrne.

Mr. Hutch, 58, will be escorted on the plane by Gardaí from the extradition section and is due to arrive in Baldonnel later this evening where he will be met by officers from Ballymun who are investigating the murder of David Byrne and other offences at the Regency Hotel in February 2016.

From there, he will be brought directly to the Special Criminal Court to be charged and appear before three judges at a special sitting tonight.

A high-level security operation involving Gardaí and the Defence Forces has been put in place to escort him from the military airbase to the Special Criminal Court.