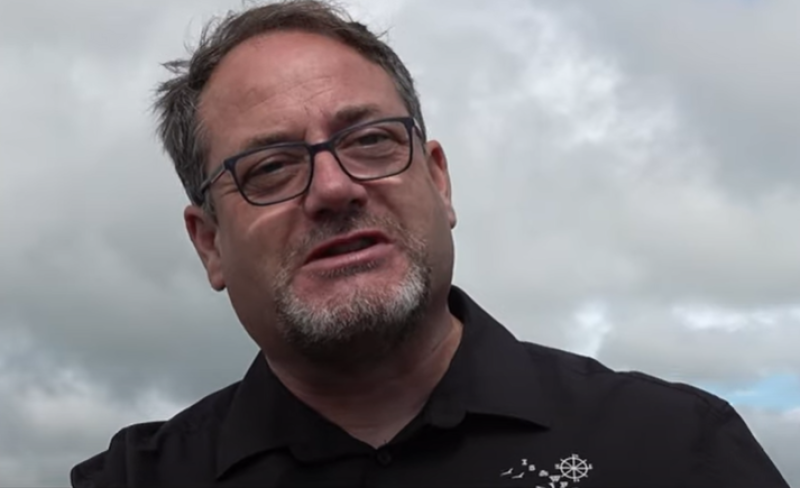 The CEO of a fishing representative body is claiming Irish fishermen "cannot survive" on the EU Common Policy quota.

He said the 15% catch quota allotted to Irish fishermen is not enough. During the documentary, he stated, "One in five of our vessels I believe will have to be put out of business, one in five families will have to be told there's no more future for them in the industry."

Mr Murphy said countries around Europe are taking 85% of the catch in Irish waters, but that Ireland does not get the same reciprocal access to their waters. He said, "We don't get anything back, we get very little - if anything - in their waters."

He likened the situation to having an orchard that everyone is invited to. He said, "You say, 'Listen lads, leave a section of the orchard now for us, it's our orchard. Stop taking the apples because we're going to starve.' And they don't listen, they keep taking the apples."

He was joined by fishermen and women and industry leaders from all over the country, who also spoke about their concerns.

The launch of the documentary received backing from TD Pádraig MacLochlainn, who called it "important". He said, "Today our Irish fishermen launched their powerful documentary challenging the scandal of Ireland only getting 15% of the fish in our own waters under the EU Common Fisheries Policy. This is costing our coastal communities tens of thousands of jobs and hundreds of million of euro each year."

The documentary is available to watch here.