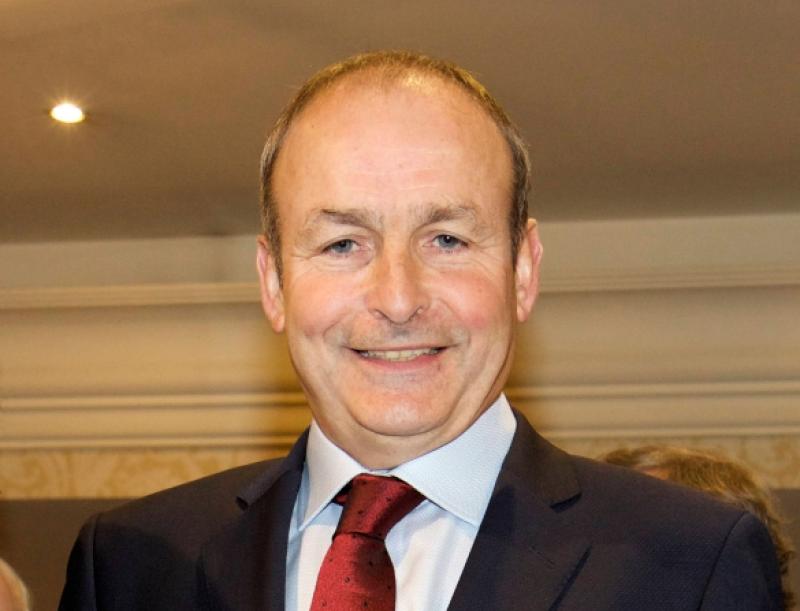 Following the news of Gerard 'The Monk' Hutch's being returned to Ireland, An Taoiseach Micheál Martin has praised gardaí for their work in cracking down on gangland crime.

The Fianna Fáil leader referred to gardaí as being “relentless” in their bid to tackle gangs and those at the top of the criminal world.

He said: "First of all, I think the gardaí have been extremely effective in cracking down on gangland crime."

"Resources will continue to be provided to the gardaí to crack down on the gangland crime."

An Taoiseach continued: "I would be fully confident in the capacity of the State and An Garda Síochána and other agencies of the State, like CAB (the Criminal Assets Bureau), to keep the pressure on and to say to people, there’s no life worthwhile in the criminal world.

We need to encourage younger people who might be lured or intimidated to think otherwise, but essentially we are very clear in terms of the State response to this."

Mr Martin also told The Irish Mirror: "I don’t want to pre-empt the outcome of any trials that may take place but I think it’s important that the extradition process illustrates a very close co-operation on European level between all member States in terms of ensuring that the wheels of justice move and do so in a seamless and flawless way."

"I think that’s something to be noted in terms of what’s happening today; I’m not going to interfere in terms of the judicial process, there’s a separation of powers, but what’s important is that we worked on a European-wide situation, and that we work collaboratively as member States to make sure that those who need to go before courts, who need to answer and who have to go to trial, that that happens and that co-operation is evident and it has been in this case" he concluded.

Gerard Hutch, who is commonly known by his nickname ‘The Monk’, was flown from Madrid on Wednesday afternoon on a military aircraft with a garda escort.

The 58-year-old was arrested on a European Arrest Warrant issued in relation to the Regency Hotel attack in north Dublin on February 5 2016, which resulted in the murder of Kinahan gang member David Byrne.

Garda members were at the scene when Hutch was arrested inside a restaurant in Fuengirola, a town on the Costa del Sol.

In related news, the Taoiseach was recently accused of "mansplaining" by Sinn Féin leader Mary Lou McDonald during a Dáil session on promised legislation.