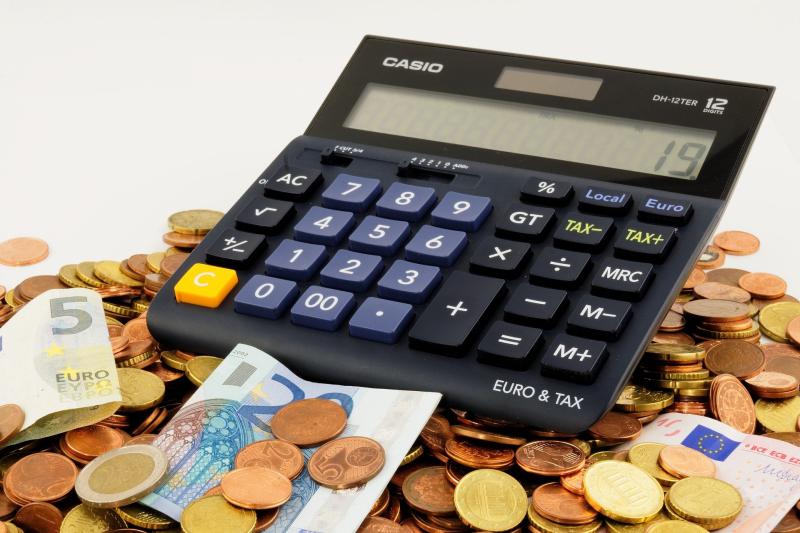 The document, which was published today, outlines €1.4billion worth of measures with a particular focus on tackling waiting lists and boosting hospital capacity.

This total cost reportedly comprises of €757m of current spending and €647m in one-off spending.

It was launched today by the party's Spokesperson for Health, David Cullinane TD, who believes the current health system is "not fit for purpose."

Speaking on the proposed measures, he said, "Without these measures, the health service will continue to fail in managing waiting lists and providing accessible, affordable, and timely care.”

Some of the changes suggested include €131million for disability and older person services, €322.76 for 828 new-build public beds, and €120million for expanding GP care and removing private healthcare from public hospitals.

The government's 2022 budget will be officially announced in October.