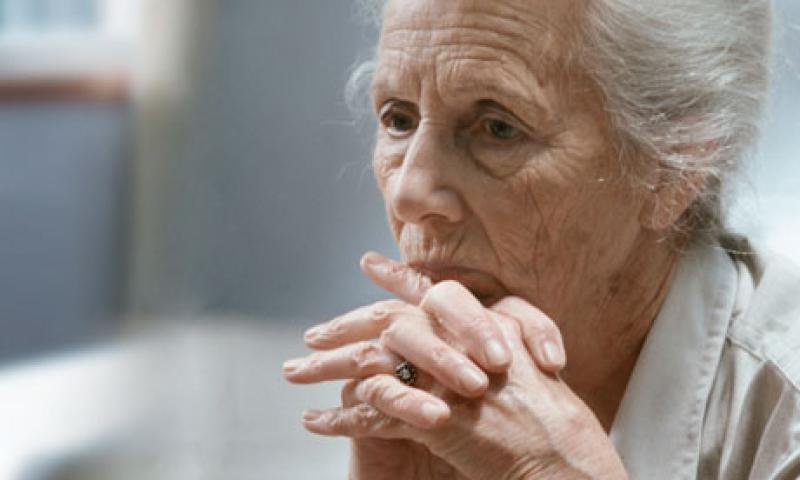 An advocacy group for the elderly has claimed 65% of older Irish people are being "digitally excluded".

A new report published today from Age Action found that one in four people aged 60-74 are not using the internet, along with over half of people aged 75 or older.

According to Age Action, this amounts to approximately 275,000 people.

The report also found that of those who are online, almost half have digital skills below basic levels, with only 6% having "above basic" skills.

Four main reasons why older people aren't using the internet were identified in the report, including barriers for people with learning difficulties, education and training shortfalls, and lack of access to digital devices and internet connections.

The report also noted that some older people choose not to use the internet, which the group said was a legitimate decision.

Although Age Action said more older people will adapt to the online world in time, no one should be forced to. They are calling for nondigital forms of communication to be included in tandem with online options, so that those who don't or can't use the internet don't have their rights, independence and opportunities reduced.