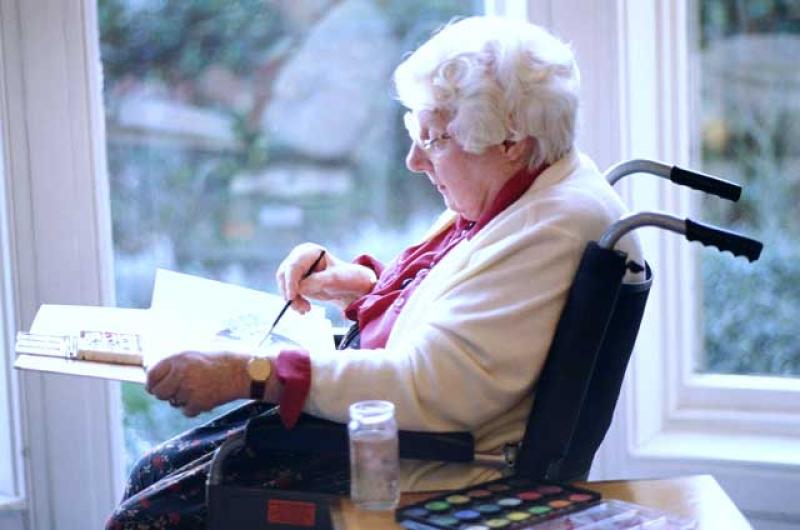 The number of people over the age of 65 in Ireland is expected to reach 1.5million by the year 2050.

That's according to a recently released Age Action report, which found that the age group will account for 25% of the country's population by the mid-century, half a million of whom will be over 80.

According to Age Action, the estimated rises are due to a greater proportion of people living to retirement and beyond.

The report stated that provisions on public spending will need to be made in future to ensure the needs of the ageing population will be met.

It listed the State Pension, healthcare and social services as areas that will likely need increased investment in the coming years.