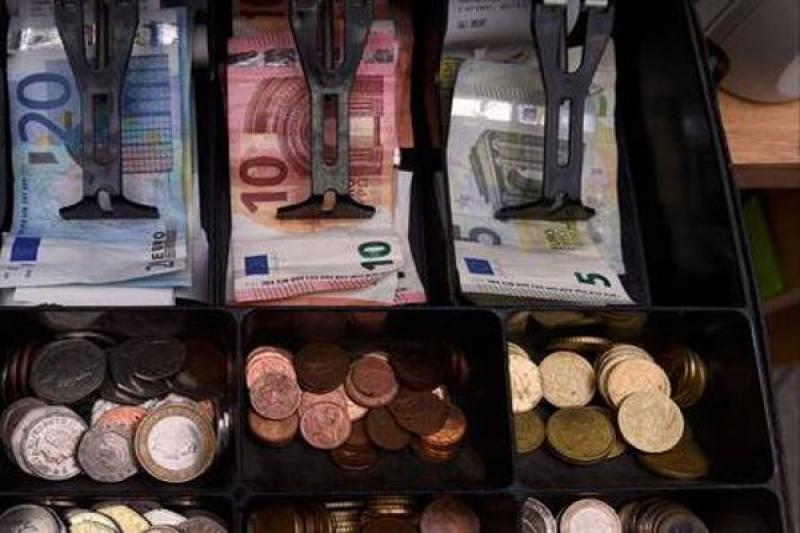 Retail workers in waves two and three were the workforce most likely to contract Covid-19.

That's according to a recent report from the Central Statistics Office (CSO) which looked at Irish household data from Census 2016 to analyse Covid-19 waves.

The report also found that nurses and midwives were the most likely occupation to contract the virus during wave one.

Statistician Steven Conroy commented and said older age groups and people living in Dublin were the most likely people to be affected in the first wave, while the second and third waves affected younger age groups.

He said, "The most common occupation to contract Covid-19 in waves two and three were Sales and Retail Assistants, Cashiers and Checkout Operators. As society reopened after the first lockdown in summer 2020, cases amongst those employed in the Wholesale & Retail Trade sector increased."

Mr Conroy stated the cases in retail rose from 5% in July 2020 to 17% in August 2020 and these have reportedly remained consistent since then.