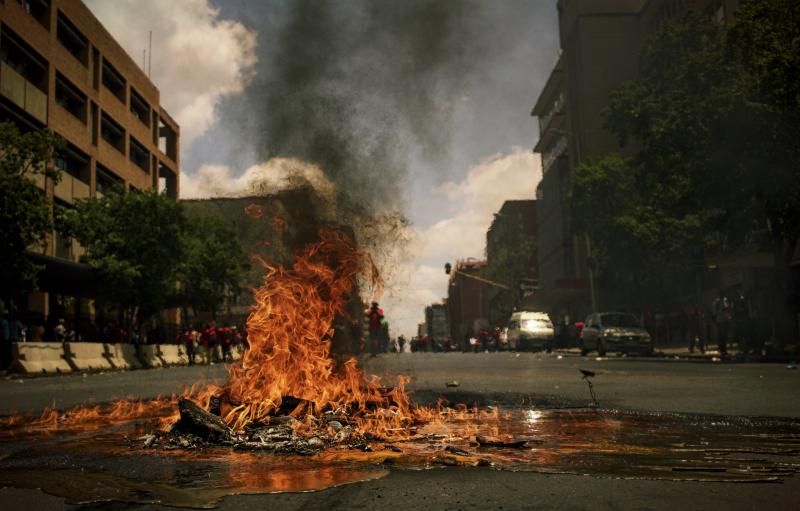 A new documentary looking at the rise of antisocial behaviour in Ireland will air tonight on Virgin Media One.

The eye opening documentary will follow Virgin Media News Crime Correspondent Sarah O'Connor as she investigates the rise of "high profile and shocking incidents of disorderly conduct, assault and riot" across the country which have been shared across social media in recent months.

After a spate of High-profile and violent incidents across our towns and cities, we examine Garda efforts to clamp down on these public order offences and speak to victims who feel abandoned by the authorities.

The one-off doc will also feature interviews with Assistant Commissioner Anne Marie Cagney and Timmy Long and James Leonard from the popular Two Norries podcast, among others.

The 1-hour show will also speak to members of the Gardaí about efforts to clamp down on public order offences, victims, and outreach workers trying to tackle antisocial tendencies among young people.

‘Antisocial Ireland’ will air tonight, Monday 4 October at 9pm on Virgin Media One.