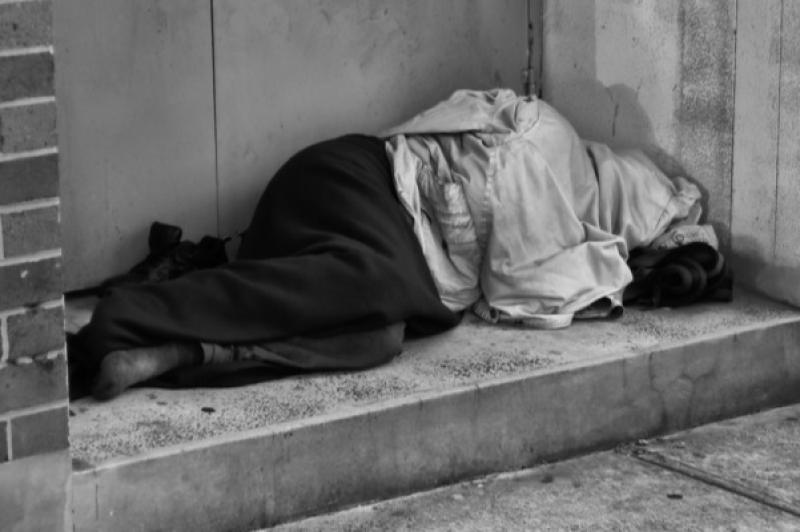 A homeless charity has revealed that over 1,800 households avoided losing their homes last year.

The record-breaking figure was confirmed by Focus Ireland in its annual report, with a total number of 1,829 households helped by the charity.

It also found that a total of 12,300 people engaged with Focus Ireland services, and 275 adults supported through the charity's Preparation for Education Training and Employment programme.

Commenting on the news, Focus Ireland's founder, Sister Stanislaus Kennedy said to RTÉ News: "The Government now needs to set out annual targets for reducing homelessness, so that we see the impact of the Government's commitment and redouble our efforts if we are not making the progress needed."

"To reach that goal we need to be actively building more social housing, taxing those who hoard building land and better protecting the rights of tenants facing eviction."

She added: "A whole-of-government approach, with a dedicated delivery unit devoted to the coordination of built-for-purpose social homes by the State, is required."

Previously, Housing Minister Darragh O' Brien announced the Housing for All plan, and said that the government is committed to eradicating homelessness throughout the nation by 2030.

However, The Irish Independent reported soon after this announcement that hundreds of thousands of tenants now face further rent increases linked to soaring inflation, adding that Minister O’ Brien’s policy had "backfired."

Focus Ireland was founded in 1985, and has gone on to become one of the largest housing and homelessness nonprofit organisations in Ireland.