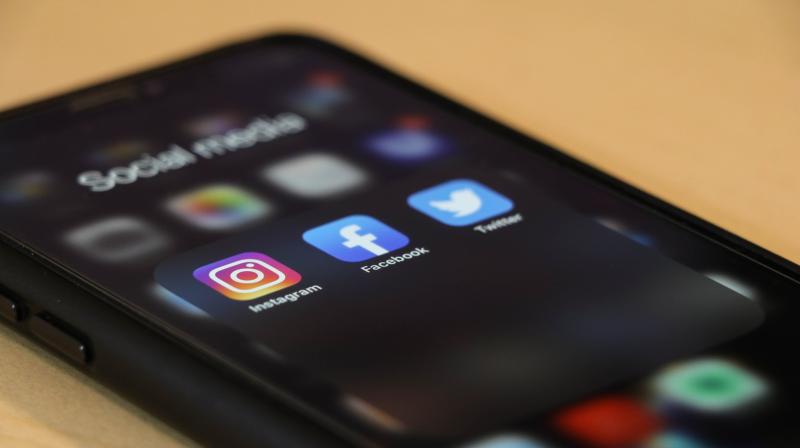 Facebook has since claimed a "faulty configuration change" for the outage that prevented the company's 3.5 billion users from accessing its apps and services for nearly six hours.

CEO Mark Zuckerberg took to Twitter during the outage to apologise to his users and said "We’re aware that some people are having trouble accessing our apps and products. We’re working to get things back to normal as quickly as possible, and we apologize for any inconvenience."

To the huge community of people and businesses around the world who depend on us: we're sorry. We’ve been working hard to restore access to our apps and services and are happy to report they are coming back online now. Thank you for bearing with us.

Problems were reported across the world, including in North and South America, Europe, Australia, Russia, and New Zealand.

"Our services are now back online and we're actively working to fully return them to regular operations.

"We want to make clear at this time we believe the root cause of this outage was a faulty configuration change.

"We also have no evidence that user data was compromised as a result of this downtime."

Twitter and Tik Tok reported higher-than-normal usage, which led to some issues in people accessing Twitter posts and direct messages while shares of Facebook, which has nearly 2 billion daily active users, closed 4.9% lower on Monday, wiping $47bn (£34.5bn) off its market value.