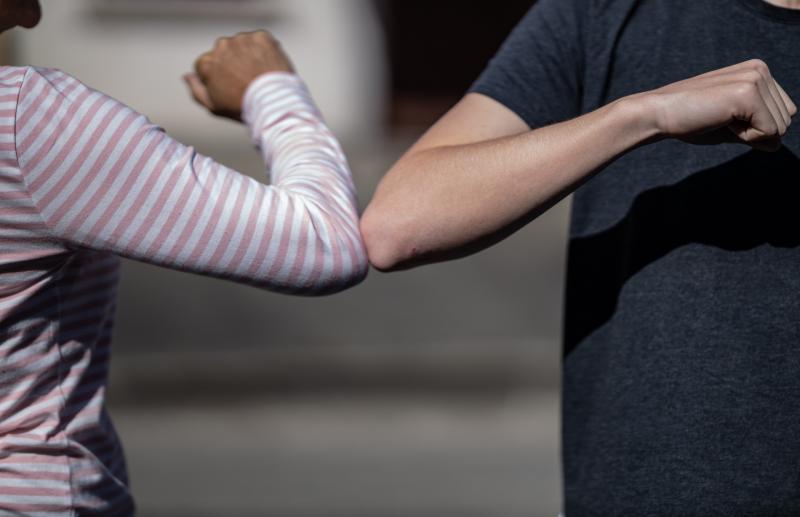 Speaking to RTÉ News at One, Professor Nolan said this is down to very high levels of vaccination and the adherence to public health measures.

"We're fortunate with our very high level of vaccinations and frankly the very sensible manner in which each and every one of us is taking the precautions, we seem have come close to suppressing what is a very transmissible virus".

He added Ireland is living with the aftermath of what was "a very large wave of infection in the 16-34 age group" from the Delta variant and that there are fewer cases in children aged 5-12 and the rates of infection are quite low as a percentage of the entire population.

For the avoidance of doubt, the incidence (number of infections detected) in children aged 5-12 years now is lower than in mid-August before schools opened, but the level of testing remains 80% higher. 1/2 pic.twitter.com/vRwIT2qVhe

"We're living with the aftermath of that force of infection right now. The cases we're seeing today are essentially the residual of that".

Comparing this week with the week just before schools opened, he said;

"They are doing 80% more testing, the positivity rate is less than half of what it was and the incidence is about 25% down".

Adding that this was really good news and "it's a testament to the mitigation measures that teachers, principals and parents have put in place".

Professor Nolan said "we're in a good place" and "there's nothing in the numbers at the moment, that would change the advice that NPHET would have given Government towards the end of August", when speaking In relation to lifting the remaining restrictions by 22 October,