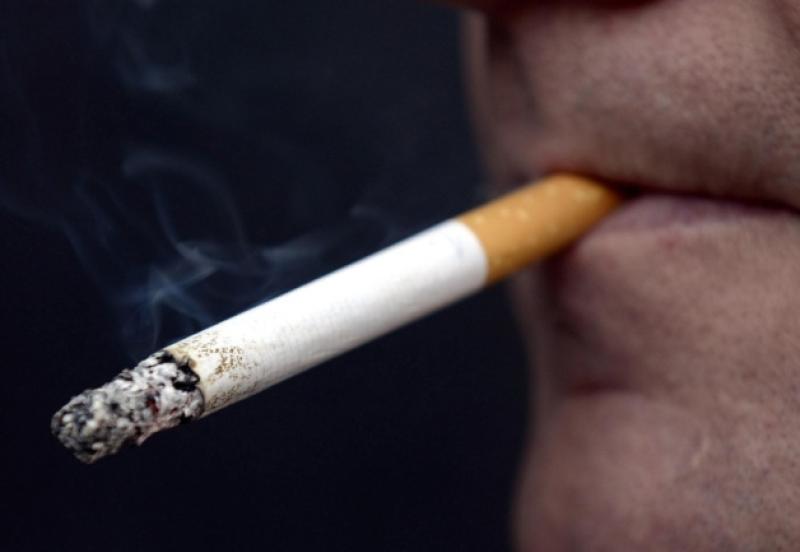 The Convenience Stores and Newsagents Association (CSNA) has launched its Pre-Budget Submission, highlighting serious concerns regarding what they call ongoing price manipulation by tobacco manufacturers in Ireland and calling on the Government to end this practice and ensure Budget measures are correctly implemented by tobacco companies.

The current legislation, which allows cigarette manufacturers to set their own retail price, is resulting in significant Exchequer implications, the CSNA says.

They are calling for the implementation of a number of simple measures in Budget 2022 which will close this financial loophole and ensure the Exchequer is receiving its full due from the sale of tobacco. Those measures are the amendment of the 1996 Finance Act to allow retailers set tobacco retail prices; banning the sale of large boxes through the Public Health (Tobacco) Act or the amendment of tobacco pricing legislation in the Finance Act 2021; reducing the permissible limits of imported duty-paid tobacco.

"Removing price-setting power from the manufacturer and returning it to the Irish retailer, ensuring that tobacco manufacturers cannot leverage larger boxes and per-cigarette pricing tactics and ensuring every pack of cigarettes consumed in Ireland adheres to plain packaging rules as well as contributing to the Exchequer will support public health objectives and increase Government tax revenues by over €100 million annually," a CSNA statement read.

"Ireland has made very significant strides in combatting tobacco harm through a variety of measures over the past 50 years.  Continued Budgetary measures and taxation policies such as those called for by the CSNA can further support Ireland’s ongoing public health efforts."

Speaking at the launch if its Pre-Budget Submission, Vincent Jennings, CEO of the CSNA said: “If the Government is to have any hope of reaching its target to reduce smoking to less than 5% of the population by 2025, it needs to take a series of actions that go beyond simply increasing excise on tobacco.

“This includes allowing tobacco retailers in convenience, forecourt and newsagents to set the price of tobacco products in the same way that they can set the price of any other product sold in their shop. This is also an important public health intervention – WHO research consistently shows that price is the biggest single determining factor in tobacco consumption.”

He continued: “A range of measures are available to the Government, and we would call on them to utilise all of these in order to see meaningful reductions in Irish tobacco consumption.”