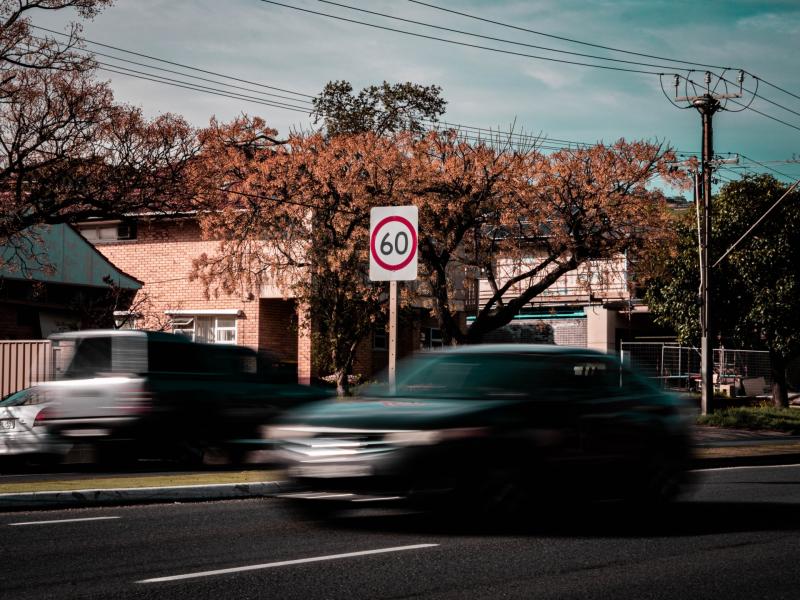 Speed limits on Irish roads could be about to change under new EU safety proposals.

Members of the European Parliament have voted overwhelmingly in favour of a new document that outlines EU road safety strategy for the next 10 years, with some notable changes potentially on the cards.

The 10-year-plan was originally raised back in June of 2019, though only received full backing from MEPs in a vote conducted on Wednesday (October 6).

The document highlights the importance of technological means as the use of new life-saving technologies are among the standout initiatives with MEPs seeking to introduce a maximum of 30km per hour in residential areas and areas where there are a high number of cyclists and pedestrians.

The document notes that safer vehicles can "help to both mitigate the severity of crashes and reduce the likelihood of crashes through active and passive safety features" and calling on manufacturers to take such aspects into account and focus on design factors which may affect road safety such as mass, power, speed and the vehicle's frontal area size.

Additionally, the report calls for European cities to introduce speed limit databases in order to promote the deployment of intelligent speed assistance technology.

Road safety: robust road safety measures, such as a 30 km per hour speed limit and zero-tolerance for drink-driving, are the way to reach zero deaths on EU roads by 2050, say MEPs. Press release → https://t.co/8gJTRX0ev1 pic.twitter.com/7DAVCJDCvG

"Even one road death is unacceptable," said Clune on Thursday morning.

"Ireland has one of the best road safety records in Europe but we still have a lot of work to do. Speeding is one of the main reasons for so many fatalities on our roads. Speed is the reason for around 30% of fatal road crashes.

"It is vital that we look at ways of how we can reduce speeding on the roads and I welcome the move to bring in a maximum speed of 30km per hour in residential areas and areas where there are high numbers of cyclists and pedestrians."

Clune and her fellow MEPs are also requesting a "driving safe mode" to be implemented for mobile phones in order to limit distractions while driving.

"We must do all we can to reach our target of halving road deaths by 2030," she added.

"We can and we must continue to go much further on improving road safety and I am optimistic about the potential for new lifesaving technologies and better policies to help us do that.”

The plan aims to cut serious injuries and deaths by 50% by the year 2030, with an overall goal of achieving as close to zero deaths and critical injuries as possible on EU roads by 2050 – a policy known as Vision Zero.

Data illustrates that approximately 22,700 die on EU roads every year, with a further 120,000 seriously injured. Previously, the EU sought to halve the number of road deaths between 2010 and 2020, though this target was not achieved.

Road deaths across the EU dropped by 36% during that time, while road deaths in Ireland for the same period decreased by 30%.