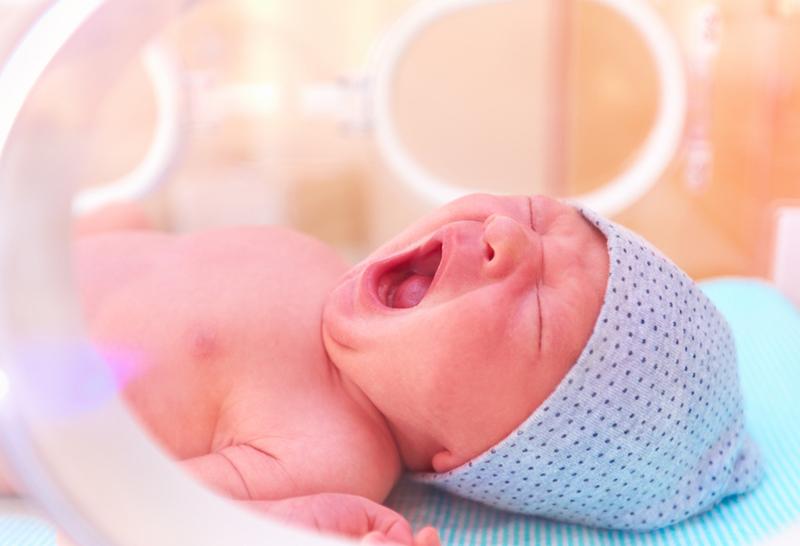 The price of a life-changing drug for Irish babies with a rare progressive disease has been agreed.

Reimbursements will be available for newborn babies with SMA type 1, or pre-symptomatic children with up to three copies of the SMN2 gene.

SMA affects approximately one in 8,000 people, according to SMA Ireland, and the neuromuscular disease causes immobility a and short life span. Up to 60% of children born with the disease will never be able to sit up independently and do not live beyond two years of age.

The representative group has welcomed news of the agreement, which was negotiated by Belgium, Ireland and the Netherlands through the BeNeLuxA initiative.

SMA Ireland director, Jonathan O'Grady, called the day "significant" for Irish babies with SMA and their families and carers.

He said, "Today’s announcement means that the two or three children born each year in Ireland with the most severe form of the disease will now have access to this life changing medicine. However, to ensure that Zolgensma will have maximum effect for those who meet the criteria, it is vital that treatment is administered as early as possible."

The group is also calling for SMA to be added to the national list of diseases as part of the neonatal screening process.

He said, "Genetic screening for common and rare disorders, including SMA, is now standard practice in other European countries and in Australia, Canada, and the United States. Detection at the earliest point is absolutely critical here to achieve the best treatment outcomes for babies with SMA."