'We are human' - Traveller activist reminds public of suicide crisis 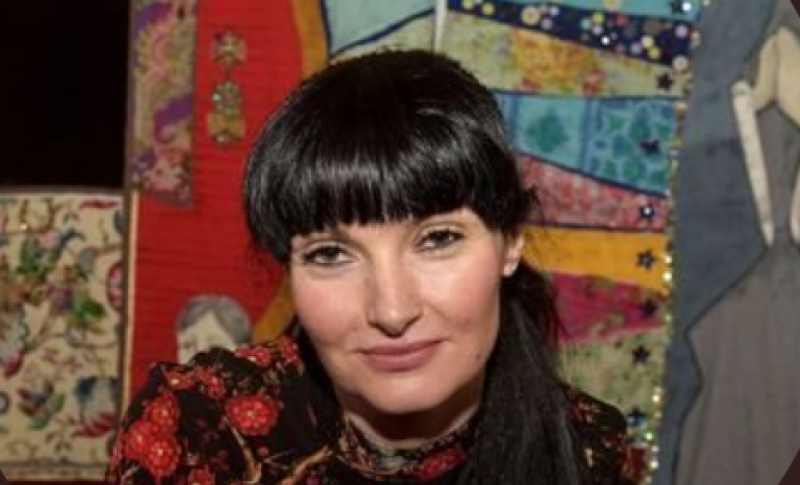 'We are human' - Traveller activist reminds public of suicide crisis

An activist is reminding the public of the suicide crisis prevalent in the Irish Travelling Community.

Rosemarie Maughan commented on Twitter on Traveller Mental Health Day today and said, "We are not robots, we are human! I am amazed how this can be forgotten! Do people think we are made of stone? We are surviving generations of oppression being human that has an impact on us all!"

She included a reminder that 11% of the community die by suicide.

This was found as a result of an All-Ireland Traveller Health Study, which also found the suicide rate in the community is six times higher than the general Irish population.

Why not tweet today in solidarity with us with a message of hope. 11% of all our deaths are by suicide. #TravellerMentalHealthDay

The National Traveller Mental Health Day gathered with members and supporters in Knock earlier today for a commemorative mass and tree planting ceremony.

According to the Offaly Travelling Movement, two members of the community planted a hazel tree as an ode to the past, when branches of the tree were tied together to form a frame on which a canvas sheet would cover the tents.