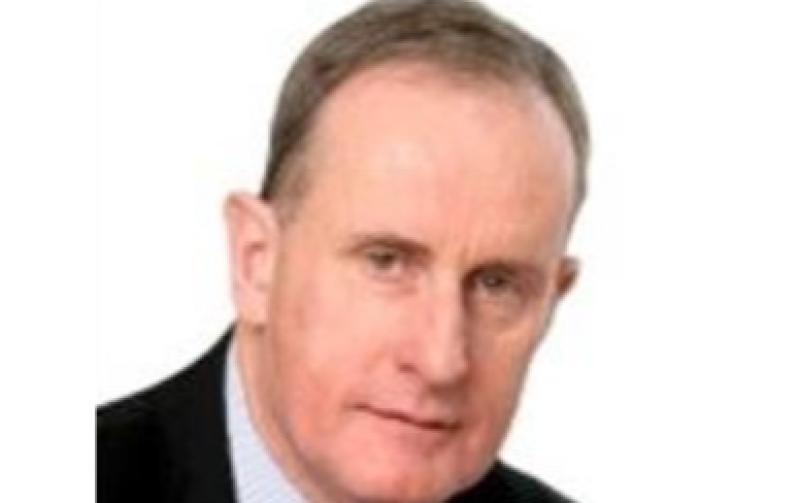 The Chief Executive of Dublin City Council (DCC) Owen Keegan has been heavily criticised following comments he made to the Student's Union of University College Dublin (UCD SU).

Mr Keegan responded to a letter from UCD, in which the President of its SU, Ruairi Power, hit out at council officials for not conducting "a rudimentary level of stakeholder engagement with Higher Education Institutes prior to granting permission for conversion to tourist lets."

In his reply, Mr Keegan said: "If you genuinely believe that excess profits are being made in the PBSA market I am surprised the students’ union has not entered the market itself and provided lower-cost student accommodation for its members."

Minister for Further & Higher Education, Research, Innovation & Science (and former Minister for Health) Simon Harris TD is among the litany of critics of Mr Keegan's comments, where he took to Twitter to quote-tweet a post by Mr Power responding to the DCC chief's comments.

He said: "Fully agree with UCD SU; student accommodation must be for students."

"Students raised this with Darragh O' Brien TD (Minister for Housing), and myself & Darragh issued a circular to ensure this."

Fully agree with @UCDSU. Student accommodation must be for students. Students raised this with @DarraghOBrienTD & myself & Darragh issued a circular to ensure this. Lots of work underway & needed to make improvements. Dismissive & sarcastic comments don’t help https://t.co/Vn1JxYqyVt

Minister Harris also said in a follow-up tweet: "I have meet UCD SU on student accommodation."

"The points they make are valid, and my Department met with all college management bodies last week to identify solutions & new approaches to student accommodation."

"This is in response to UCD SU's opposition to purpose-built student accommodation being converted into short-term tourist accommodation," he said, adding three upside-down smiley emojis.

This is in response to @ucdsu opposition to purpose-built student accommodation being converted into short-term tourist accommodation. pic.twitter.com/gDRJa2eVPv

Minister O' Brien also voiced his thoughts on the issue in his own quote tweet, where he said: "Very surprised & disappointed at content of this letter & don’t agree with it."

"I issued guidance to all Local Authorities 2+ weeks ago on this very issue & I expect it to be adhered to."

Labour Senator Rebecca Moynihan has also commented on the matter, telling RTÉ's Drivetime programme that she believes that Mr Keegan should apologise for his comments, which she referred to as "snide and dismissive".

Various members of the public have also expressed their displeasure over Mr Keegan's comments:

Still not really over Owen Keegan just coming out and saying Let Them Build Houses https://t.co/bDsCptx0oj

He doesn't serve the people of this city : Remove Owen Keegan as Dublin City Council CEO - Sign the Petition! https://t.co/87vul5eTfd via @Change

Owen Keegan is not out of touch he just doesn't care.

A Change.org petition has since been launched calling for Mr Keegan's removal and Dublin City Council CEO.

"In his time at DCC he has made countless decisions based on his own logic to disapprove Dublin; these actions include his crusade to remove any height and sustainable living in Dublin City, closing off public spaces without public consultation, prioritising cars and car park owners over pedestrians, the lack of pedestrianisation in the city, public pressure was needed for any streets to be pedestrianised, filthy streets which are covered with litter and graffiti, and a lack of public services such as bins and toilets."

It continued: "Even though the majority of councillors are in favour of all these items Owen Keegan continues to act in an undemocratic manner."

The author of the petition also claimed that Mr Keegan wrote to Lord Mayor Hazel Chu to inform her that he will be extending his contract by 3 years without any public consultation or vote.

It's criticism of Mr Keegan concluded: "Dublin City Council is there to serve the people: enough is enough, the public deserve better."

Last month, the Dept of Housing sent a letter instructing local councils that purpose-built student accommodation should be reserved for students, with exemptions for "compelling non-Covid" reasons.

When quizzed about this, a spokesperson for DCC said that its chief executive (Mr Keegan) "does not wish to make a statement on this."

Mr Power has also since called for the resignation of Mr Keegan, according to RTÉ News.