'Sláinte' - US astronaut shares picture of Dublin from space 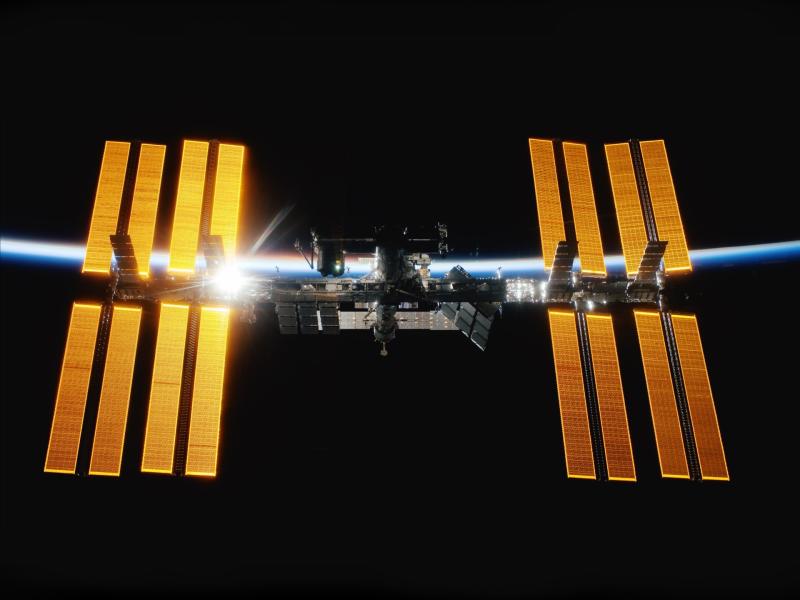 'Sláinte' - US astronaut shares picture of Dublin from space

NASA astronaut Shane Kimbrough has shared an amazing image of Dublin captured all the way from space.

The 54-year-old from Texas is currently in space as part of the Expedition 65 crew on the International Space Station (ISS).

The astronaut took time on Monday (October 11th) to post a photo of the capital lit up at night on Twitter with the caption:

"One of my favorite cities – Dublin, Ireland! Look forward to seeing all of my friends there next year. Slàinte!"

One of my favorite cities – Dublin, Ireland! Look forward to seeing all of my friends there next year. Slàinte! #dublin #trinity #ireland #nasa #iss pic.twitter.com/dbN1E2wmwj

Kimbrough regularly shares images of cities around the world.

In July of this year, he shared an aerial photo of Cork, stating he had "great memories" in the "lovely" city.

Great memories in the lovely city of Cork, Ireland! Blackrock Castle Observatory (near the center of the photo) was first built as a fort in 1582, with the purpose of discouraging pirates & invaders along the River Lee & Lough Mahon. pic.twitter.com/osnyc73eNl