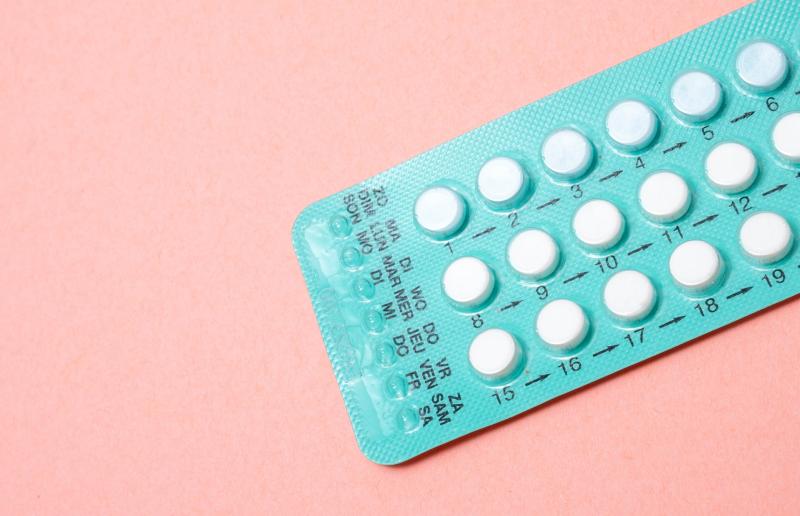 Contraception will be free for women aged 17-25

The Government's decision to roll our free contraception to women only between the ages of 17 to 25 has sparked criticism.

It was announced in Tuesday's budget that the contraceptive pill will be free of charge for women in that age bracket, but the €1.50 prescription charge will still apply.

However, some criticised the move and asked why the measures only applies to young women, with People Before Profit TD Paul Murphy telling the Dáil that people over the age of 25 have sex" and that some also don't want to have children.

Mick Barry TD for Socialist Party and Solidarity in North Cork echoed these criticisms in a tweet asking why these measures didn't apply to men and why women are meant to be solely responsible for contraception.

#Budget22 - free contraception for women aged 17-25. Why not for other women? And why not for men? Are women meant to be solely responsible for contraception, then?

The roll out is part of an overall women's health strategy by government that they hope will "make a real difference".

Speaking after the Budget, Taoiseach Micheál Martin said the move is just a starting point, that the measure could "perhaps be expanded in the future and that "we can't do everything in one budget".