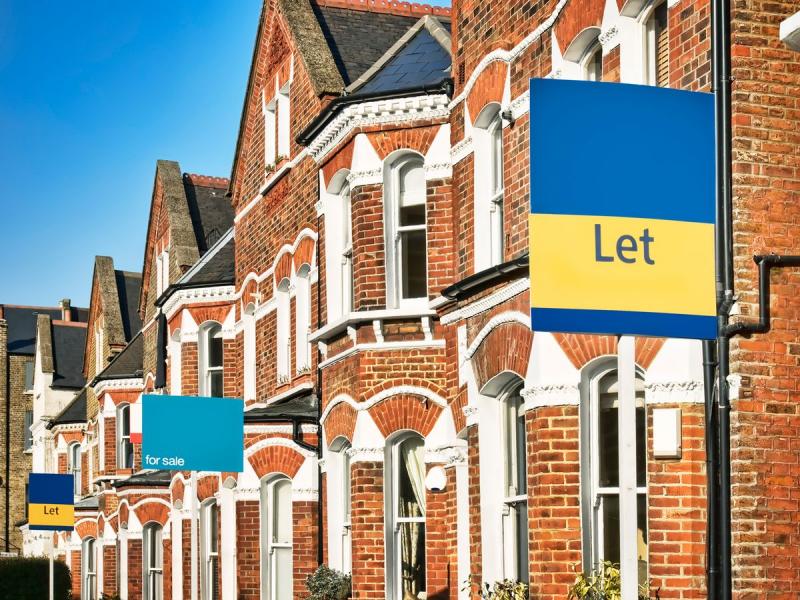 Government faces backlash over lack of measures for renters in Budget

Members of the opposition have criticised the lack of measures for renters in Budget 2022, despite expanding relief for landlords with the aim of encouraging them into the rental market.

Sinn Féin TD Eoin Ó Broin said there is nothing in the Budget for renters - "nothing on rents, nothing on standards, nothing on security", adding "this is probably the worst housing Budget we’ll have seen since Fianna Fáil and Fine Gael started collaborating together in 2016".

Housing measures announced by the Government in Budget 2022 include a zoned land tax which is to be introduced to encourage the use of land for building homes, an additional 14,000 Housing Assistance Payment tenancies, and relief for pre-listing expenses for landlords will be extended for another three years, “to encourage landlords to return empty properties to the market as quickly as possible”.

A tax which the Sinn Féin TD described as a "ringing wet damp squib".

Speaking to Newstalk he said:

“Here’s the crazy thing: they’re going to have a 2-3 year lead-in for this land value tax, and then it’s going to be set at 3% - lower than the current vacant site levy, and much lower than the actual price of land value inflation.

"Really it’s not a serious proposition at all. I’m sure most land-holders out there will be delighted.

“The point of the tax is not to raise income - it’s to stop land-hoarding. Paschal Donohoe made that clear. But if you’re going to charge a lower rate of tax than is currently charged… then that’s not going to have any impact on land-hoarding.”

These moving personal testimonies pretty much sum up the failure of Budget 2022 o tackle the spiralling cost of housing & living.

Crumbs all round but nothing to give renters & aspiring home owners any hope for the future. https://t.co/CvKDf9qKv9

Minister Darragh O’Brien defended the government’s approach, saying they “have actually done a lot” and he pointed to commitments around property construction.

"The rental market right now in many parts of this country is dysfunctional. Rents are too expensive, we need more supply fundamentally across all different forms of housing tenure and that’s what Housing for All is about.

"We can’t ignore the fact that for particularly for the last few years, we’ve seen an under supply of homes, we need at least 33,000 new-builds a year and we intend to do that under Housing for All.

When it was put to him that increasing supply would not improve rental costs in the short-term for renters, O’Brien suggested that the government is to consider further caps.

“I will in the next couple of weeks be bringing in further changes to the caps on rents intended to deal with the recent increase in inflation that we’ve seen, a more permanent cap the rent increase that’s permitted out there,” he said.

Charities such as The Society of St. Vincent De Paul (SVP) and Focus Ireland have said they are "disappointed" to see nothing for renters living in energy inefficient homes and “deeply concerned” by the lack of action to help people on low and middle income living in the private rental sector.

The Society of St Vincent de Paul’s head of social justice Dr Tricia Keilthy said they are “disappointed” to see nothing for renters living in energy inefficient homes https://t.co/gkTazJJpmD

“In September, SVP and Threshold published a report which detailed the much higher risk of energy poverty faced by renters and set out the steps required to ensure those in private rented accommodation are not left behind in retrofitting schemes and targets.

"However, there is no commitment to extend existing energy efficiency upgrades to those in private rented accommodation at risk of energy poverty."