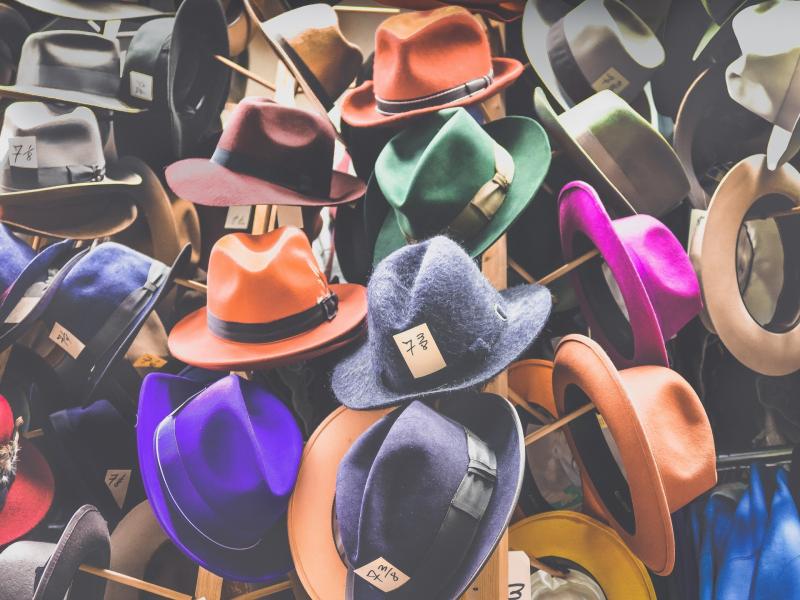 In the run-up to Brain Tumour Awareness Week, happening from 30th October to 6th November, leading national charity Brain Tumour Ireland has launched a new initiative called ‘Hats Off Heroes’, which is offering those who have been affected by brain tumours an opportunity to thank ordinary people, who, through acts of support and kindness, helped them around their diagnosis

The national charity is calling on people who have been affected by brain tumours to nominate an everyday person whose actions helped them and to tell the story of why they’d like to thank them.

“This year, the theme of Brain Tumour Awareness Week is ‘Hats Off To You’.

Part of this is ‘Hats Off Heroes’, which is all about thanking the ordinary people who have helped someone affected by a brain tumour in some small but invaluable way.

A hero could be a fellow parent who took over the school-run or the football practice run, or maybe they dropped in freezer meals. It could be a neighbour who mowed their lawn or trimmed their hedge, or a member of the community who provided lifts to hospital appointments. Perhaps it was a local hairdresser who paid a complimentary home visit.

“More than 400 people are diagnosed with a brain tumour in Ireland each year, with many contacting Brain Tumour Ireland for support when they receive their diagnosis.

A shortlist of ‘Hats Off Heroes’ nominees will have their names put in a hat for a special prize draw, while a selection of the submitted stories will be highlighted on Brain Tumour Ireland’s social media channels during Brain Tumour Awareness Week.

Nominations must be made through a special ‘Hats Off Heroes’ online form which is now live on www.braintumourireland.com.

Brain Tumour Ireland was founded in 2012 by a small group of people caring for a family member who was sadly lost to a brain tumour.

Through Brain Tumour Ireland (The Ronnie Fehily Foundation), they hope to create a place where people can come for information, guidance and comfort; a place to learn what to expect and a community to provide support.

Brain Tumour Ireland’s mission is to provide information and support to people with brain tumours, their carers/family/friends, as well as to medical and other relevant professionals.

Its aim is to raise awareness of brain tumours, and advocate for Ireland to be a world leader in brain tumour research, diagnosis, treatment and care.