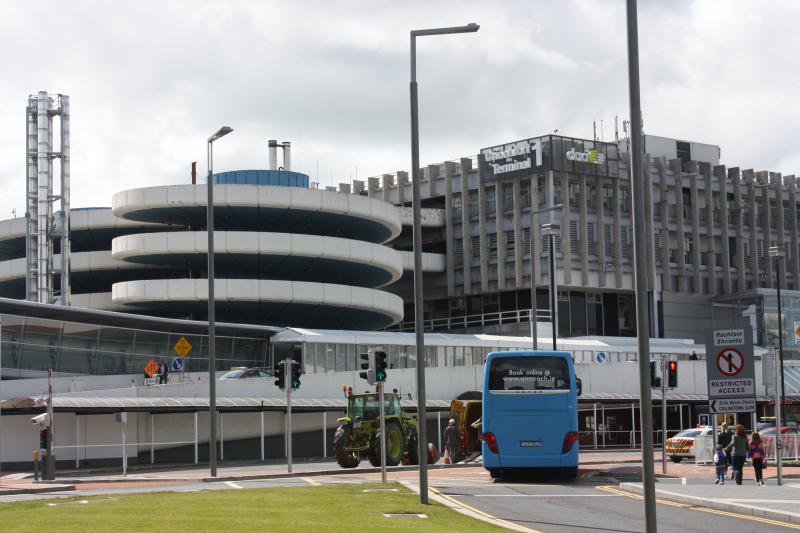 The Dublin Airport Authority (daa) have lodged fresh plans with Fingal County Council to set up a paid drop-off and pick-up zone outside the airport.

They were rebuffed with similar plans earlier this year but instead of appealing, they have initiated new plans with a change to the internal road network around the terminal buildings to accommodate the zones.

The move would see people charged a rate for entering the zone to collect someone or drop someone off for a flight.

The data contends that the plans would improve the flow of traffic around the airport.

A decision is due in November.