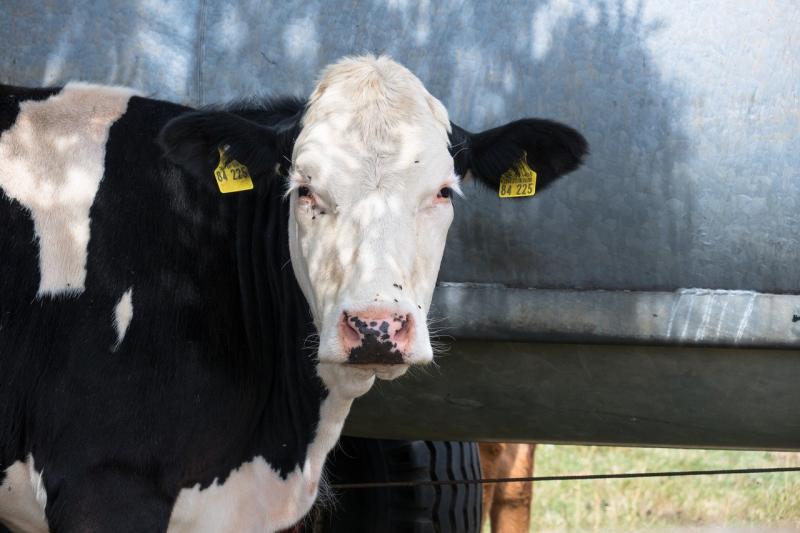 Standards for live animal exports must go further in terms of improvements, according to MEP Billy Kelleher.

Mr Kelleher made the comments after negotiations began in Parliament about reforms and improvements to the industry for increased sustainability and higher animal welfare standards.

A full member of the Committee of Inquiry into Animal Transport, Mr Kelleher said he will "defend the right of Irish exporters to transport animals, weaned and unweaned, to mainland Europe".

The MEP shared his concerns about the future of the animal export industry, and claimed that "certain elements in Parliament" will never accept the need to transport animals despite pro-welfare changes.

He said, "They would happily end an industry and the livelihoods of tens of thousands of people in Ireland. Their position is indefensible given the reality of Ireland’s location relative to markets and the immense efforts that have and can be made to ensure humane live-transports where it is unavoidable.

"Having said all that, the status quo cannot be maintained. Change is coming but I’m confident stakeholders in Ireland will meet that challenge head on, and continue to thrive, but they must be allowed to export to mainland Europe."

Mr Kelleher stated the coming weeks will be "crucial" in terms of negotiations and said, "I will be fighting to protect the interests of Irish farmers and exporters and to promote the highest possible animal transport standards. I firmly believe it’s possible to do both."