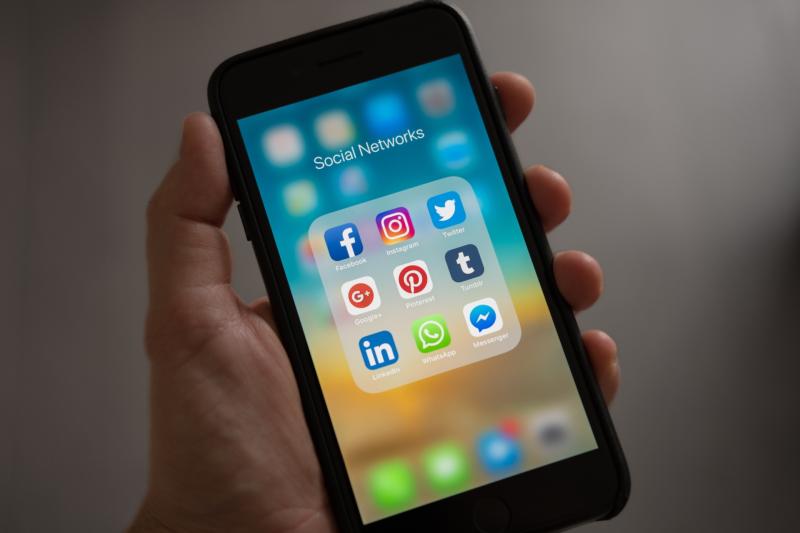 The message came in the same text thread as previous, legitimate messages with the person's bank.

A warning has been issued after a man in Cork had his bank account cleared out hours after receiving a scam text claiming to be from his bank.

The message came in the same text thread as previous, legitimate messages with the person's bank.

Sergeant Kelly, of Fermoy Garda Station, urged people to be "very, very aware" as many of these scam texts arrive within a thread of genuine, pre-existing texts from the victims' bank.

Speaking to Patricia Messinger on C103's Cork Today Show, Sergeant John Kelly said that a person in Conna had fallen victim to the scam after they clicked on the link within the text.

A number of hours later, the victim got a call from their own bank saying their bank account had been cleared out of a five-figure sum.

He said a few people had been "thrown" due to the messages seeming to come from the same number they have had previous correspondence with their banks at.

"The caller got a text message claiming to be from the bank, they clicked on the link and within an hour or two they got a genuine phone call from their own bank," he said.

Kelly said that the best course of action if you receive one of these texts is to ignore the texts and ring your bank back on a number you know and trust.

"Be very, very aware, they're still out there with these text messages, just delete immediately – your bank is not going to text you in that manner," he added.