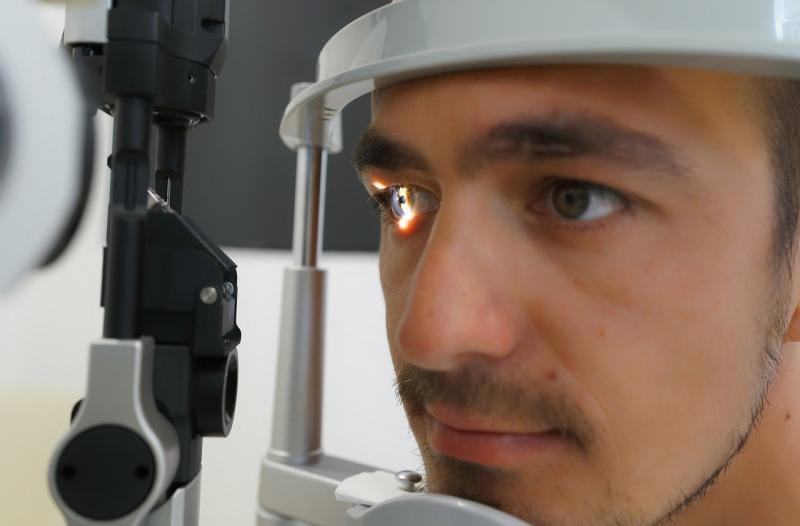 That's according to a new report called The State of Ireland's Eye Health 2021, which found more than 120,000 fewer eye examinations were provided during the pandemic.

It also found almost 50,000 people are currently on a waiting list for an eye hospital appointment or procedure.

Community Optometrist, Patrick Dennehy, was quoted in the report as saying, "Some patients put off attending their appointment because they were concerned about catching COVID-19. Sadly for some, their condition has progressed."

According to the report, early detection and management of eye conditions is vital and any delay could be detrimental to an individual’s eye health.

A consumer study carried out by Empathy Research found 47,000 people missed out on retinopathy screening last year compared to 2019. It also found almost 10,000 children are on ophthalmology waiting lists.

Specsavers Ireland Chairman, Kerril Hickey, has said the findings may be "just the tip of the iceberg".

She said, "[A decrease in eye tests] has led to a reduction in referrals and the treatment of serious, and sometimes symptomless, eye conditions that can lead to irreversible and permanent sight loss if not detected and managed in time."