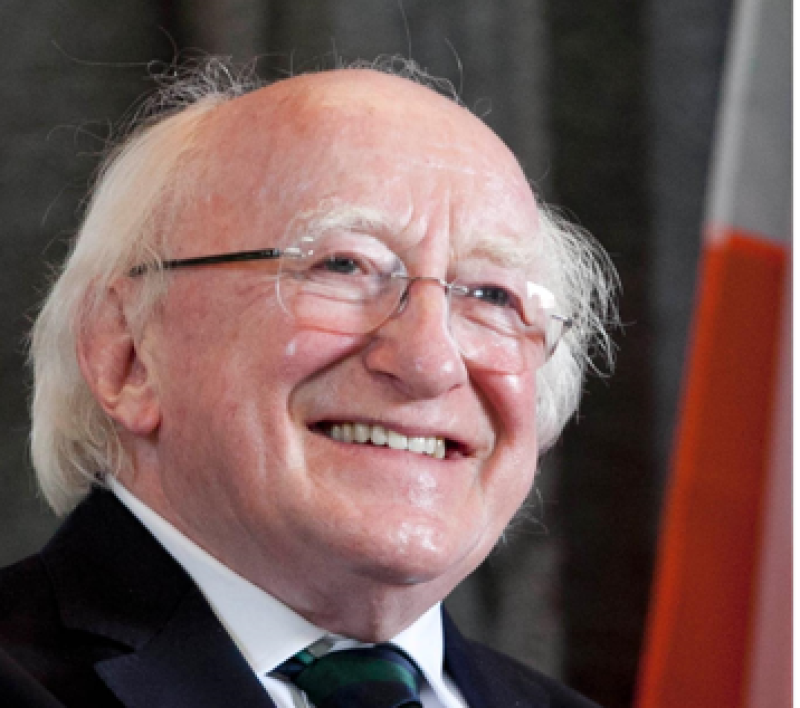 President Michael D Higgins has paid tribute to two of the most significant figures within Irish literature, Máire Mhac an tSaoi and Brendan Kennelly, who both died over the weekend.

Irish language poet Máire Mhac an tSaoi died at home on Saturday night at the age of 99.

Considered one of the most important Irish language poets of her time, she was also the first woman to be called to the bar in Ireland, and the first woman to make it into the department of external affairs through public competition.

Poet and author Brendan Kennelly died on Sunday at Áras Mhuire Community nursing home in Listowel where he had resided for the last two years. He was 85.

He published over 30 books of poetry as well as works of prose and received numerous awards including the Irish PEN Award for Contribution to Irish Literature in 2010.

He was also a popular broadcaster making frequent appearances on radio and television.

Speaking of Máire Mhac an tSaoi President Higgins said he had the privilege of meeting her, and she had a high standard and formalism in her commitment to the use of the Irish language.

"Her fearless, powerful and intriguing personality led her to defy established convention and expectations in a unique way. A prolific writer she had a lifelong, and contagious, passion for the Irish language, and for the people of the Gaeltacht".

He said that in her poetry Ms. Mhac an tSaoi explained that the proximity that Irish sounds and language had to nature and that "every sound has a reason for it" in Irish, which brought an authenticity to her work.

Speaking on RTÉ's Morning Ireland, he said that writing in Irish allowed her poetry to move above the self-censorship and formal censorship that happened in the English language at the time.