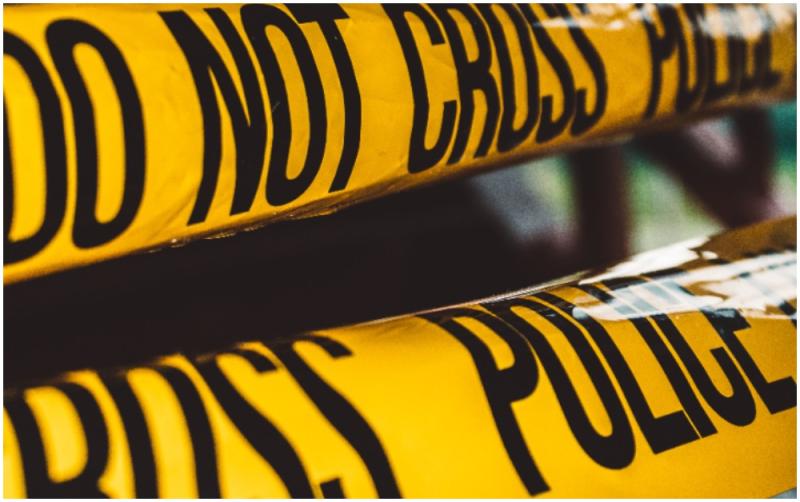 The skeletal remains of a further six people have been discovered at a building site of a former pub in Cork city.

The skeletal remains of a further six people have been discovered at a building site of a former pub in Cork city.

The new discoveries come almost two weeks after the initial discovery of human remains on the site of the former Nancy Spain’s pub on Barrack Street, which is being cleared for a social housing project.

Speaking to RTÉ’s Morning Ireland, Cork City archaeologist Ciara Brett said it isn’t uncommon to find human remains within an urban context, but added that “it’s not an everyday occurrence” either.

The discoveries are being dealt with as an archaeological find and are no longer a matter for gardaí and the remains will be removed from the site by the archaeological team before further analysis takes place.

Brett said no “datable evidence” such as artefacts have been found buried with the remains. However, she said they hope to date the bones by radiocarbon dating.

After this, the remains will be examined by the osteoarchaeologist who can “identify quite a lot of things, such as the sex of the individuals, possible age of them, whether they are adult or juvenile”.

It may also be possible to identify various diseases and the manner in which the people died.