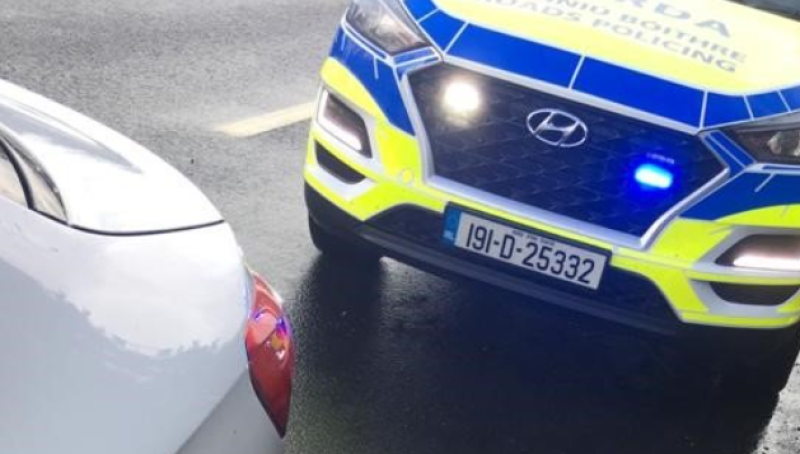 A motorist has received three penalty points for filming while driving.

The penalty points were issued to the driver yesterday for filming the scene of a collision on the N7 on their phone as they drove by.

The driver was observed by Naas Roads Policing Unit and stopped.

A fine of €60 was issued along with the penalty points.