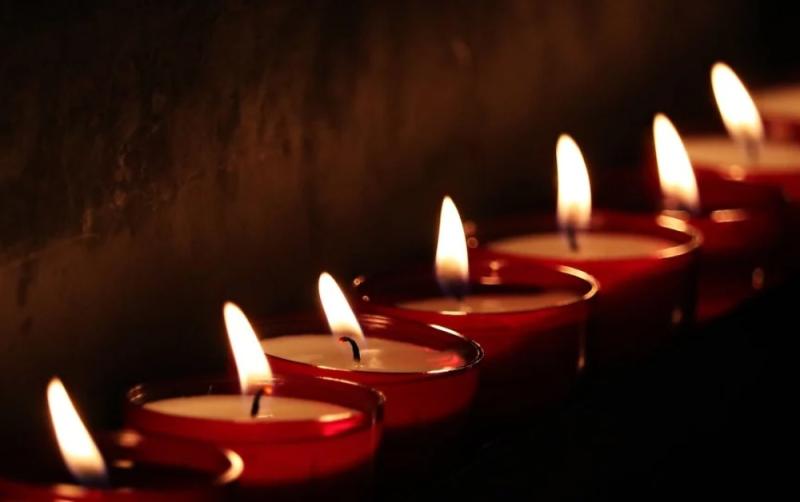 A church service to commemorate the centenary of partition in Ireland and the formation of the Northern Ireland state will take place this morning.

The service will be held at St. Patricks Church of Ireland in Armagh.

Guests at the church service will include politicians from both Ireland and England, church leaders, and community groups in Northern Ireland.

Minister for Foreign Affairs Simon Coveney, and Chief Whip Jack Chambers will be in attendance on behalf of the Irish Government.

In September, President Michael D Higgens announced he would not attend the event.

Queen Elizabeth II was due to attend the church service today, however, she 'reluctantly accepted medical advice to rest for the next few days' and has decided not to travel to Northern Ireland.

It is understood that political leaders from Britain will be in attendance, including Prime Minister Boris Johnson, Northern Ireland Secretary of State Brandon Lewis, a representative from the SDLP, and Stormont's First Minister, Paul Givan of the DUP.

Sinn Féin will not be attending the event.

Speaking on Newstalk this morning, Fine Gael TD Jennifer Carroll MacNeill said the invitation is about reflection on the past and hope for the future.

Ms. McNeill said Jack Chamber's and Simon Coveney's attendance at the event is to mark the Shared Ireland Unit set up by the Taoiseach and the day-to-day work by Government on 'difficult issues surrounding institutions and the protocol, working with those political parties and community leaders'

Matt Carthy TD reiterated that Sinn Fein will not be in attendance and said Sinn Fein 'represents the vast majority of Nationalist opinion in the North.'

"The creation of the Northern state is not something we believe that should be celebrated. It is one of the most traumatic and negative experiences to be experienced by the Irish people in our history." He added.

"They have to include the provision and ability for people to give their narrative and experience of what partition meant, how it impacted their communities, our society, and our country as a whole." said Deputy Carthy.

The service is due to take place at 10.30 am and will be broadcast on RTE One.